Joker and the History of the Clown Prince of Crime

The history of the “Clown Prince of Crime” is a mystery. Where did this character come from and what is his backstory? No one knows where he came from, according to the Batman comic books. The character fell into a vat of acid after Batman thwarted his robbery of the Ace Chemical Plant in Gotham City. […]

Ben Affleck Will Have More Say in Future ‘Batman’ Movie 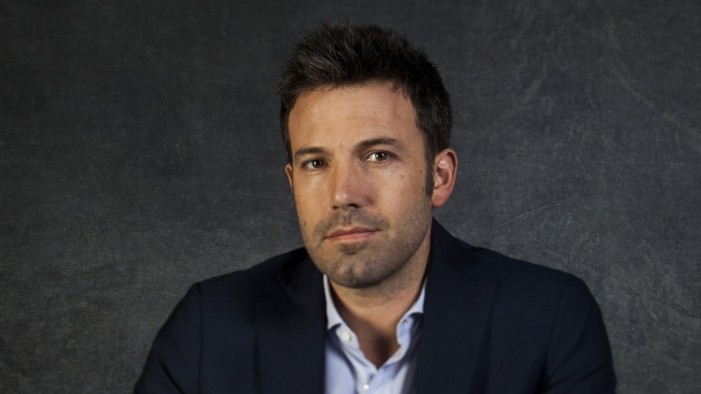 Ben Affleck will have more say in a future Batman movie according to Variety and other sources. After he plays the Caped Crusader in Batman v Superman: Dawn of Justice and its sequel, Justice League, scheduled to hit theaters in 2017, and after he directs the film Live By Night, Affleck will have a few […]

It seems like just another day at the office for the mills of Hollywood, as they latch onto Ben Affleck in his time of distress. The actor is said, in many publications and quotes, to be distraught over recent media reports concerning him and his starlet wife, Jennifer Garner. While Affleck (42) is divorcing Garner (43) […]