By Cherese Jackson on May 15, 2015   Entertainment, Headlines 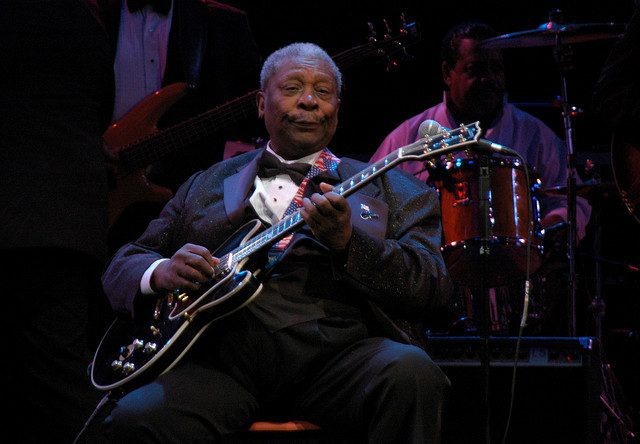 The legend, Riley “BB” King has died at age 89. King was a blues singer, songwriter and guitarist who named his instrument Lucille. The iconic musician spent nearly seven decades spreading music he learned growing up in Mississippi and thrilling audiences worldwide. Since his death was announced many have said, “The thrill is gone” as […] 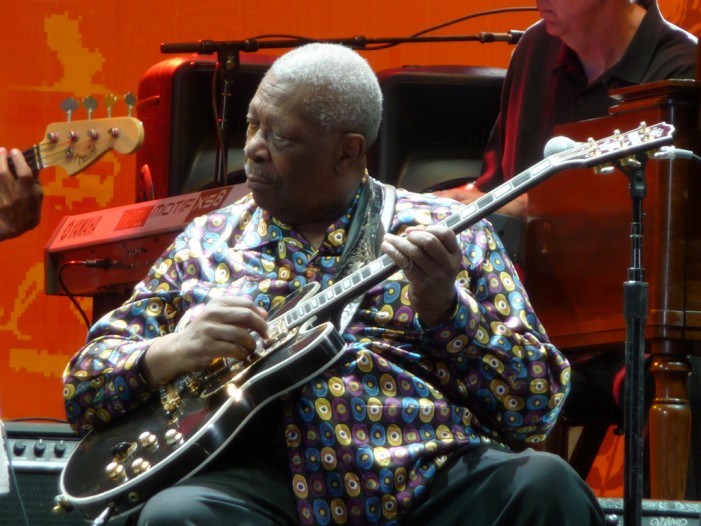 Blues legend Riley B. King, known as B.B. King, has died on Friday, May 15 at his home in Las Vegas, Nevada. King was put in hospice care at his home on the Saturday before. King was 89. King was born on September 16, 1925 in Itta Bena, Mississippi. Early in his life he made […]

BB King’s Children Are Seeking Guardianship Over Him 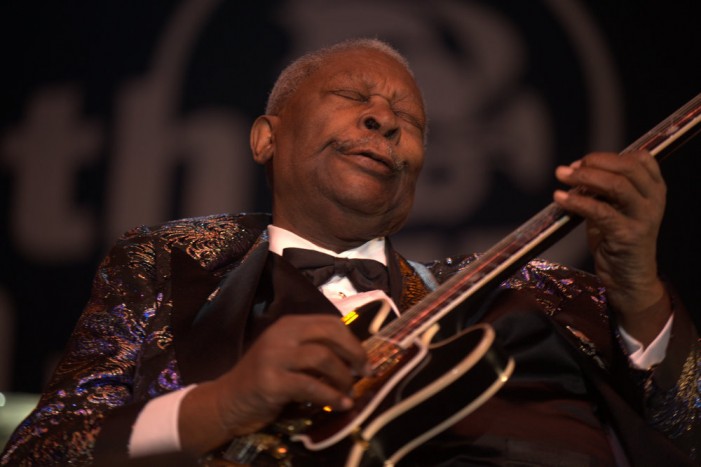