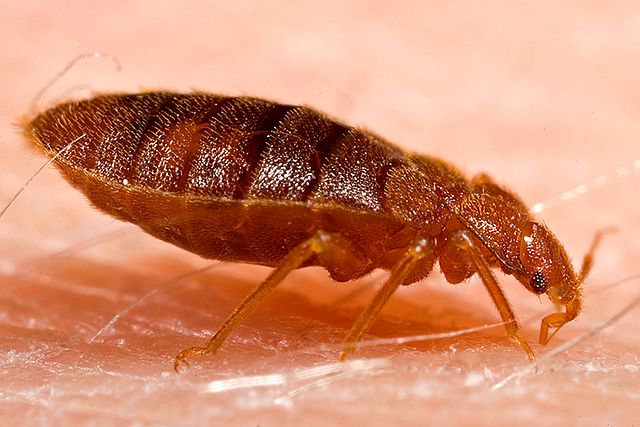 While the saying “Sleep tight, don’t let the bed bugs bite” is centuries old, the insects were not common in developed countries mere decades ago. Now, the parasites have infested expensive hotel rooms, college dorms and pristine homes like never before, greeting waking humans with telltale red welts. Looking for progress towards a means of […] 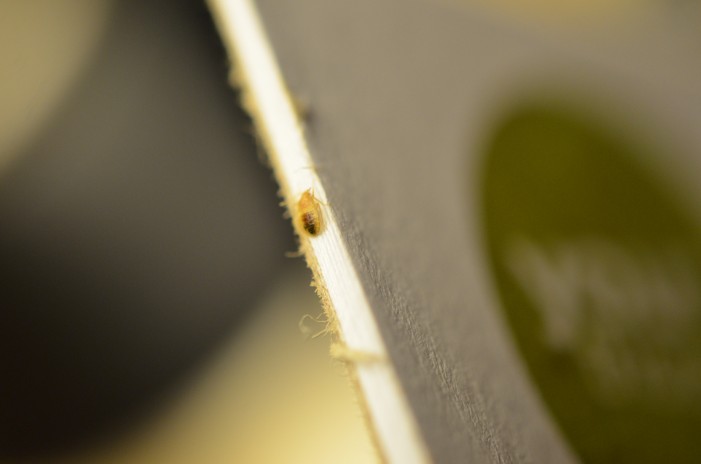 Bed bugs, also known by the scientific name Cimex lectularius, are blood-feeding parasites that are seen by many people as a nuisance. They are very small and might go undetected in homes until people find the skin rashes left by the C. lectularius bite. Understandably, most people want them exterminated from their homes. Despite the unwanted […]