Beef Tapeworm and Other Foodborne Illnesses

Health experts believe that there is an  increasing prevalence of  beef tapeworm and other foodborne illnesses these days. Most of them blame this on factories producing food. This is because nearly 99 percent of the food eaten in the U.S. is produced in factory farms. These include illnesses caused by meat tapeworms, salmonella in tomatoes […] 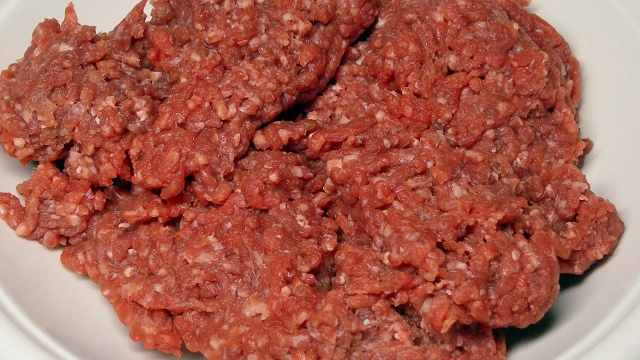 Over 4,000 pounds of beef was recalled this Thursday by Fruitland American Meat in Missouri. The meat in question was delivered to a Whole Foods in Connecticut and restaurants in New York and Kansas City. The meat was packaged in September 2013, and on April of this year. In an inspection of the food logs […] 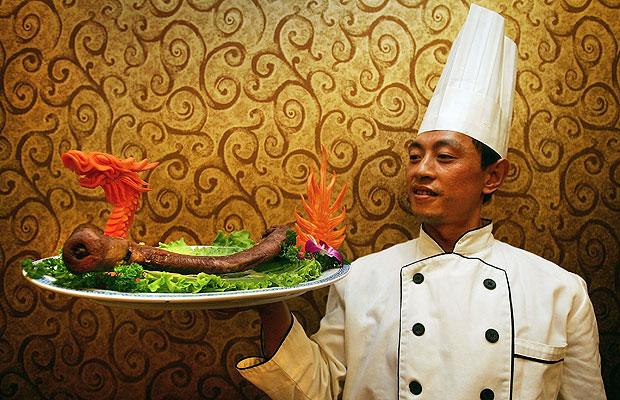 MT Supermarket in Austin, Texas faces a lawsuit after it sold beef penises relabeled as human food. The Texas attorney general’s office has opened the $5,000 civil suit just recently, after numerous customers had already purchased and likely consumed the product. The allegations state that the store had taken pizzle (beef penis) from boxes marked as inedible meat not intended for […]