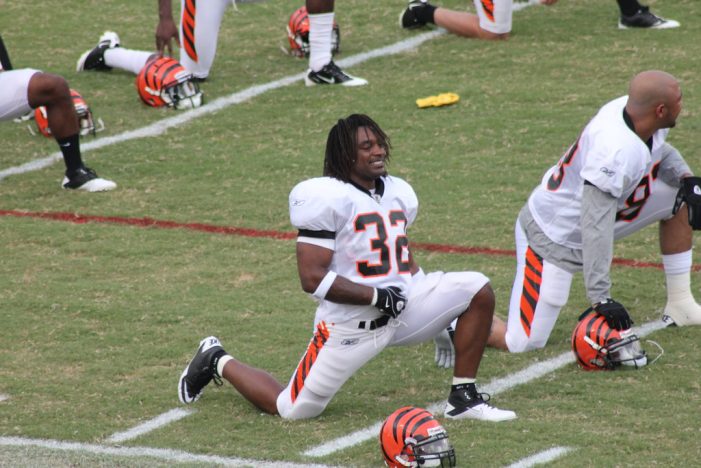 Running back Cedric Benson soared to stardom as a Texas Longhorn legend was 36 years old when he died in a motorcycle crash Saturday night, Aug. 17, 2019. Police in Austin, Texas reported a minivan was attempting to cross an intersection when it hit a motorcycle, according to CNN affiliate KXAN. Benson and a woman […] 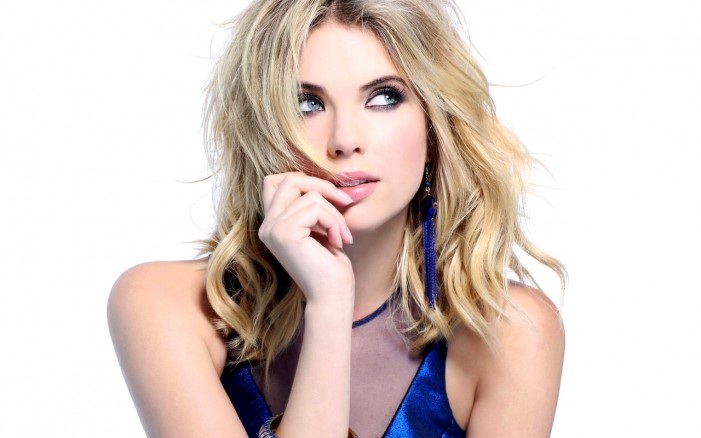 Pretty Little Liars star Ashley Benson has filed a temporary restraining order against 49-year-old James Gorton Jr. On Wednesday, it was reported that he claimed God told him he should apparently become sexually involved with Benson. Gorton Jr. also claims that he felt himself and Benson had special ties after she apparently glanced at him […]

Ashley Benson Gets Restraining Order in Fear of Her Safety

Ashley Benson has gotten a restraining order against a fan in fear of her own safety. A 49-year-old man has been pursuing her, and told his church that he will marry her. The Pretty Little Liars star spoke out about the man insisting that her character had spoken to him and told him that God […]