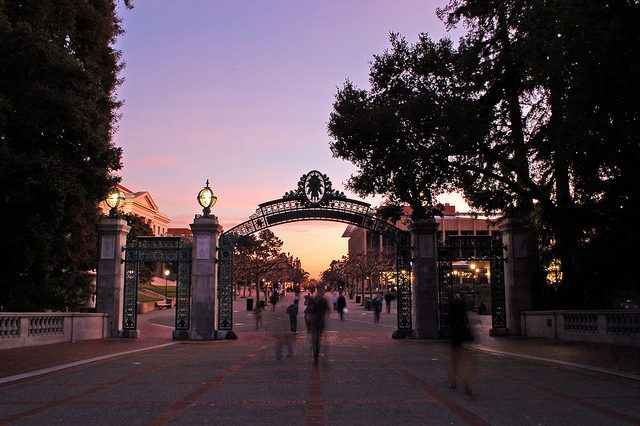 On Saturday morning, at a USC frat party, college freshman and soccer player Eloi Vasquez went missing. The Berkeley student told friends he was going for a walk around 1:30 A.M. and failed to return; his friends calling the police for a missing person alert the following morning. He left his wallet at the frat […]

On Tuesday, voters in Berkeley, Calif. overwhelmingly passed Measure D, the nation’s first tax on soda. A CNN report says the law was passed by a 75 percent margin, adding 1 cent per ounce to the cost of every soda in the city, or about 12 cents per can. Support for the measure seemed undeterred […]