Does God Call Gays to Preach the Gospel? 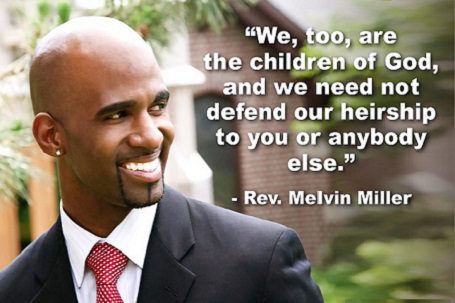 The climate in America has changed, now more than ever, in relation to the LGBTQ community. Gay lovers have been given permission from the government to make their union official within the confines of marriage, people have openly celebrated the recent gender identity change of Caitlyn Jenner and overall given the homosexual community the freedom […]

The disturbing trend of acts of violence against churches which are predominantly visited by blacks or African-Americans has continued. It has been reported that fire broke out at the Mt. Zion AME Church in Greeleyville, South Carolina, on Tuesday, June 30. Close to 50 firefighters were needed to extinguish the blaze that burnt the black […] 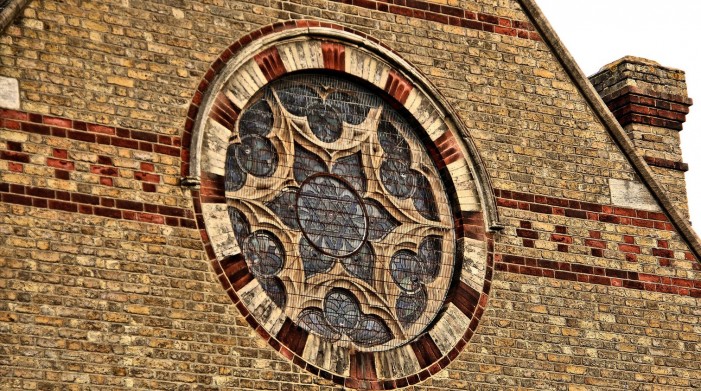 Authorities in Charlotte, North Carolina, are currently investigating a possible hate crime after an arsonist set fire to a predominately black church. On Wednesday morning, Briar Creek Baptist Church was intentionally set ablaze, and officials have not ruled out a motivation of hate after the recent Charleston shooting massacre. The fire caused an estimated $250,000 in […]