The successful Boston Marathon 2015 has once again proven humanity’s strength, spirit, and resolve for survival like other cities around the world have. For centuries, humanity has endured a lot of bloodshed and havoc which continues even today. For the present generation, the biggest threat comes from within. It is said that the world has […] 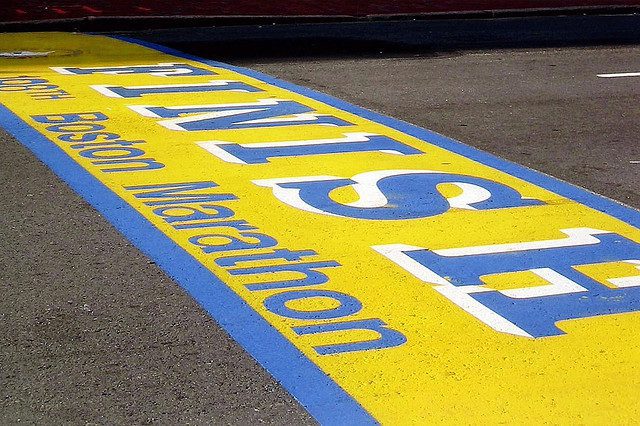