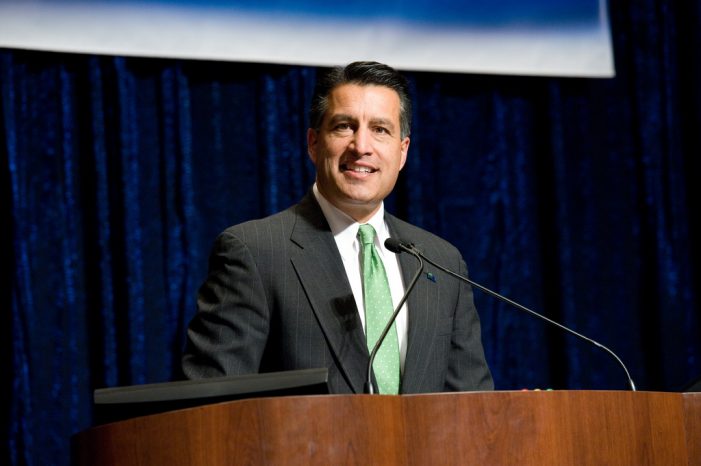 If you live in Nevada and received a campaign mailer from “Nevada Jobs Coalition PAC “attacking candidates with bizarre accusations, you will want to ignore them. A close look at where they are originating is eye opening and reeks of establishment coordination. As in other states, Nevada requires disclosure of campaign contributions for candidates and […] 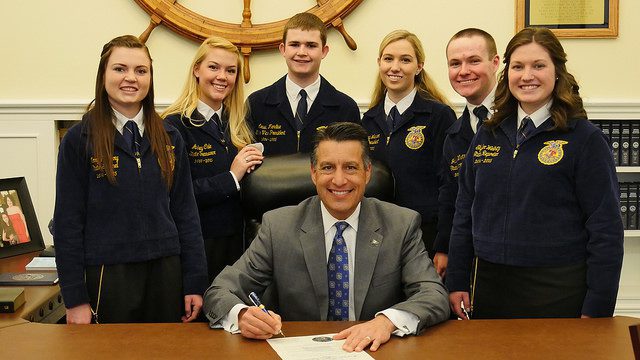 Nevada residents have been dealt a victory and are one step closer in their effort to repeal Governor Brian Sandoval’s Commerce Tax. Judge James Wilson handed down a ruling on Wednesday in Carson City that will allow residents to begin gathering signatures for a repeal referendum. The new tax is the largest tax increase in […] 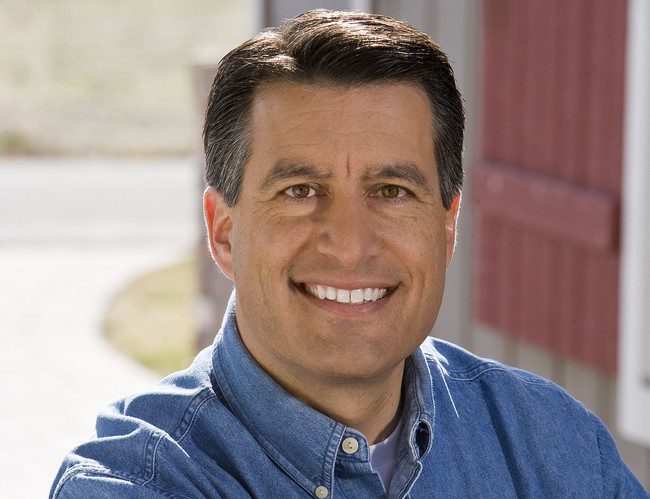 Concerning the Paris attack, Nevada’s Governor is scrambling to provide answers to an onslaught of questions and demands from his residents, following a published letter to the Governor from Nevada Assemblyman John Moore (R-Nev) on Nov. 17, 2015. The letter urged Governor Brian Sandoval to join with other governors and prevent Syrian refugees from migrating […]