The Trauma of Restraints: Eliminating Ineffective Approaches in the Classroom 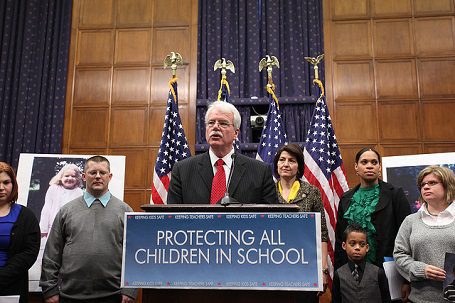 It is happening all over the country. A seven-year-old handcuffed during his afterschool program for being hyper in Flint, Michigan. A South Carolina high school student forcibly yanked from her chair and restrained in her classroom. Autistic children confined and sprayed with water in Maryland. Recent media coverage and several “caught on cell phone” videos […] 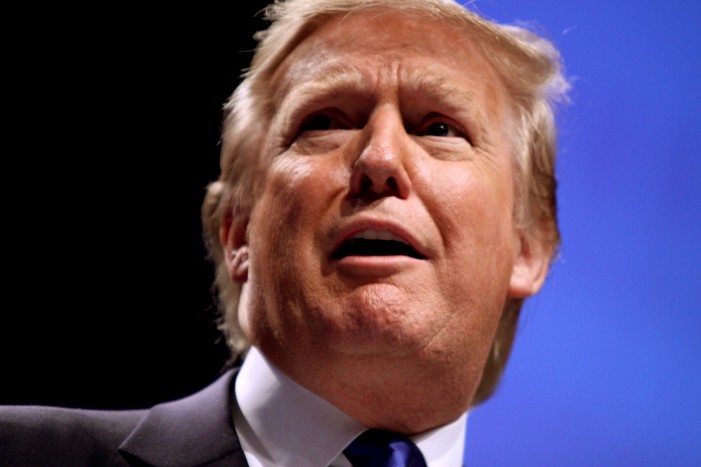 NBC News declared on Oct. 7, 2015, that it had been 112 days since Donald Trump was asked, “Do you really want to be President [sic]?” Trump continuously avoids this question. He simply repeats that he wants to “make America great again.” Corey Lewandowski, Trump’s campaign manager, told NBC News, “Mr. Trump will be on the ballot […]

School Bus Bully Gets Choked Out by Victim (Video) 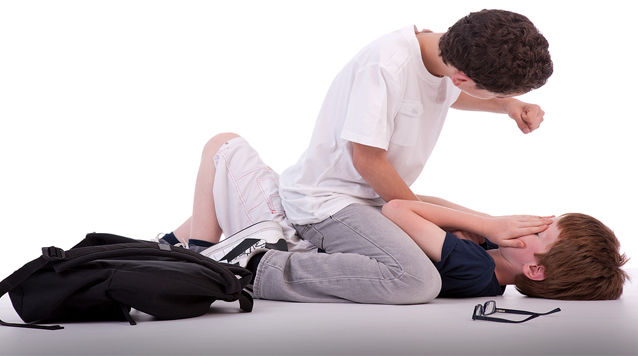 Every once in awhile, when someone does something bad, they suffer an immediate consequence for it that serves to teach them an important lesson. This is exactly what happened to a young girl on a school bus who it seems made the decision to start an unprovoked fight with a boy, but ended up biting […]