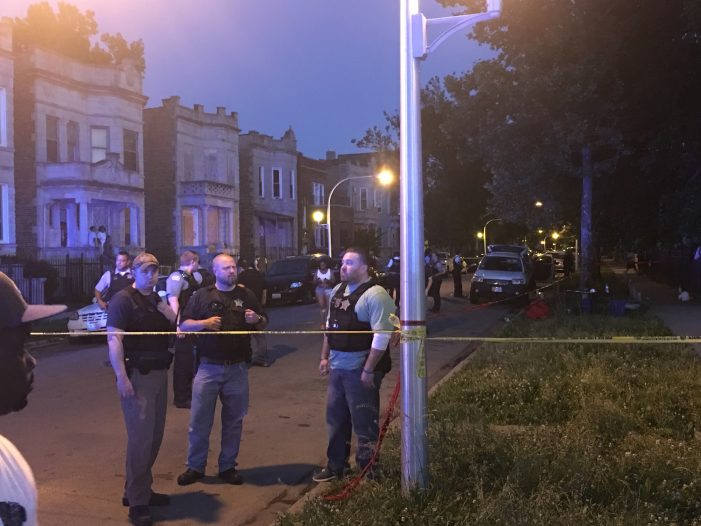 On June 15, 2016, Antonio (Tony) Perkins was shot and killed in North Lawndale, Chicago. Perkins was out with his children buying them some food and was standing by the snow cone stand when the shooter came out of the alley and began discharging a weapon. The shooting took place at West 16th Street and South Drake […] 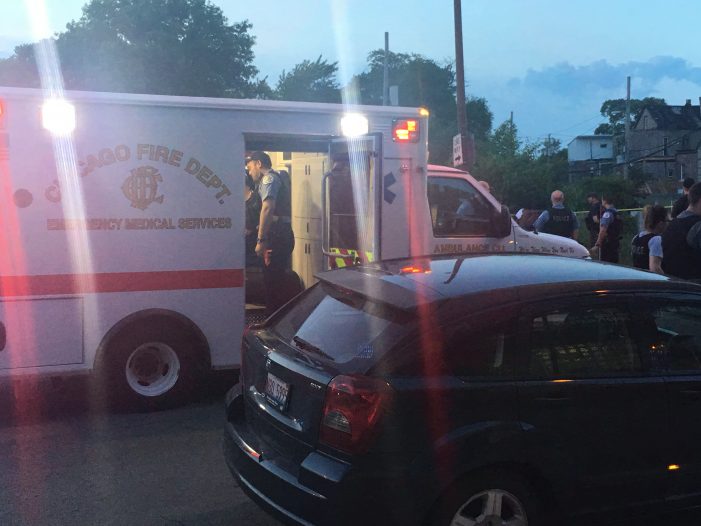 Shooting in Chicago’s Westside began at West Jackson Blvd. and South Sacramento Blvd on June 10, 2016. Shortly before 8:30 p.m. CDT, an unidentified man was shot at while he was in the passenger seat of a car. The driver, who was female and also unidentified, drove the vehicle away. However, they were followed by […]