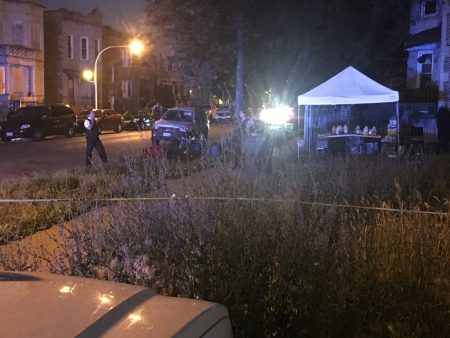 On June 15, 2016, Antonio (Tony) Perkins was shot and killed in North Lawndale, Chicago. Perkins was out with his children buying them some food and was standing by the snow cone stand when the shooter came out of the alley and began discharging a weapon. The shooting took place at West 16th Street and South Drake Avenue.

According to Untrail D. Boyd, a Guardian Liberty Voice Videographer, the shooter came out of the gangway (alley) and began firing rounds. Witnesses told Boyd that the shooting sounded like fireworks going off.

However, it was not until Perkins fell to the ground that the witnesses knew the sounds were gunfire. There is a consensus, among those present, that the victim was not an intentional target but an innocent bystander. He was declared dead at the scene, and an ambulance took the victim to Mount Sinai Hospital. 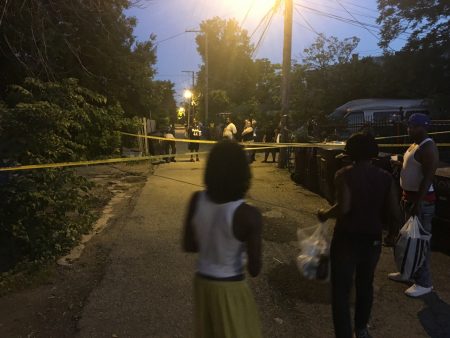 Perkins was known to his Facebook followers as Cicero Yayo. His primary Facebook page indicates he had nearly 4,000 friends. His Facebook page shows that he was shot as many of his friends and family were watching the live stream. Their comments range from anger and surprise to confusion and hoping he is okay.

The Chicago Police have not released any information on their investigation. Should further information become available, Guardian Liberty Voice will provide the updates.