Stem-Cell Therapy May Lead to Cure for MS 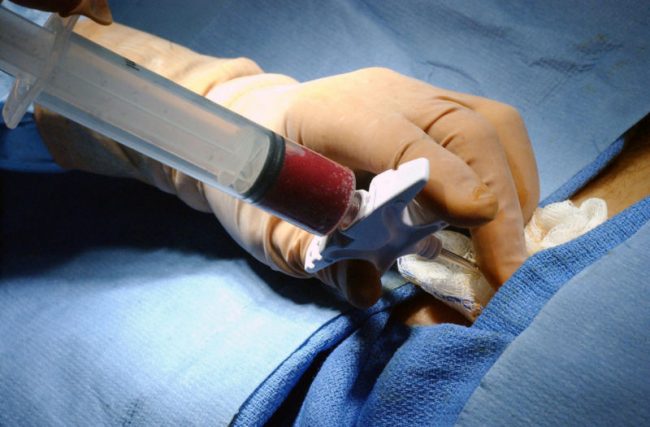 Stem-cell therapy conducted by doctors in Canada has resulted in a breakthrough in the treatment of multiple sclerosis (MS) and may lead them to find a cure for the debilitating disease. The experimental treatment was conducted on patients who had advanced forms of the disease. However, the clinical trial was successful in stopping and, in some cases, reversing the symptoms of many of those patients.

The stem-cell therapy was conducted on 24 adult patients with MS, who were expected to be confined to a wheelchair within the next 10 years. Most patients experienced a halt in the symptoms after the treatment and were able to regain bodily functions that the disease had taken away, such as their vision or ability to walk. A neurologist at the University of Ottawa, Mark Freedman, who was one of the study’s leaders, cautioned against calling the success of the therapy a cure. In any regard, the results are being applauded by scientists and MS support groups after they were published in the Lancet Medical Journal. Freedman’s caution regarding calling the treatment a cure is because the experimental stem-cell therapy trial did not completely reverse all of the damage that the disease had caused to patients. He referred to the results as a long-term remission. The doctors recognize that the stem-cell therapy performed in Canada was restricted to a specialized center and will need to be tested on other patients before results can be widely called a solution. 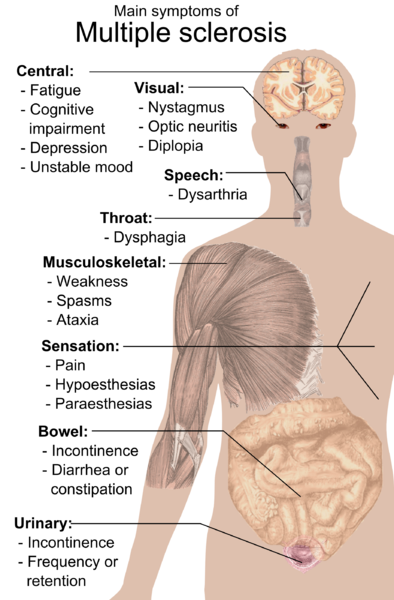 MS is a progressive autoimmune disease in which a patient’s own immune system turns against the body itself.  It damages the protective nerve sheaths in the central nervous system. This damage creates communication problems between the nervous system and the brain, affecting bodily functions. Eventually, the disease can cause permanent nerve damage. An estimated 400,000 people in the Unites States are afflicted with MS, which affects 2.5 million people worldwide. There are treatments to delay the disease’s effects or control symptoms, but there has not been any therapy that has led to remission or reversal of the symptoms. About five percent of those with MS have treatment-resistant forms of the disease, and stem-cell therapy has been the potential solution for these types of patients.

The stem-cell therapy performed in Canada was so risky that only those who had forms of the disease that did not respond to other treatments were allowed to be part of the experimental procedure.  The experiment included destroying and rebuilding the patient’s immune system. One patient died during the treatment, although this patient also suffered from severe liver damage and a bacterial infection that caused blood poisoning. The remaining patients were followed for 13 years after the treatment. They all experienced a reversal or a change in their symptoms that led them to have the ability to resume daily activities, which the disease had taken away, like driving or sports.

Six of the patients who received treatment returned to work three years after the stem-cell therapy. There were some with more aggressive forms of the disease who got worse during the first few years after the treatment, however, they all reached a turning point where the disease stopped progressing, according to Freedman.

Stem-cell therapy is not a new treatment for people suffering from MS. Many patients have sought out more experimental stem-cell treatments in countries like Mexico, in search of what may lead to a cure for the debilitating disease.  This new treatment is the first hope for a possible cure. However, only five percent of people with MS will qualify for the treatment, according to Vox.com. Harry Atkins, the lead hematologist of the study, pointed out that only those with the most aggressive form of the disease will be eligible for the treatment. He also cautions that this treatment cannot be considered a cure for MS at this point. The patients’ progress will need to be observed longer than 13 years, as no one can know what will happen in the next 20 years to the patients who participated in the treatment. Despite the caution, many of those in the scientific world and patients are excited about the breakthrough regarding new stem-cell therapy for MS with hopes it may lead to an actual cure.