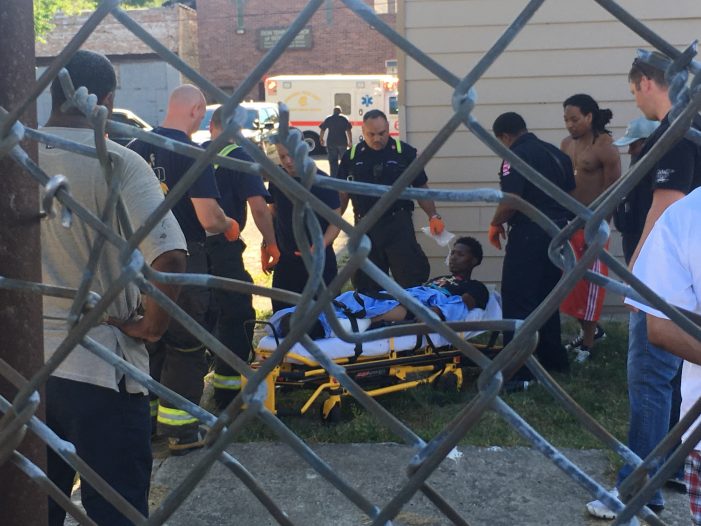 A young black man, in his late-teens or early twenties, was shot in the leg. On July 12, 2016, at approximately 5:00 p.m. CDT, there was a shooting in Chicago’s North Lawndale neighborhood. The shots were fired near West 14th Street and South Pulaski Road. According to Untrail D. Boyd, a videographer for Guardian Liberty Voice, […] 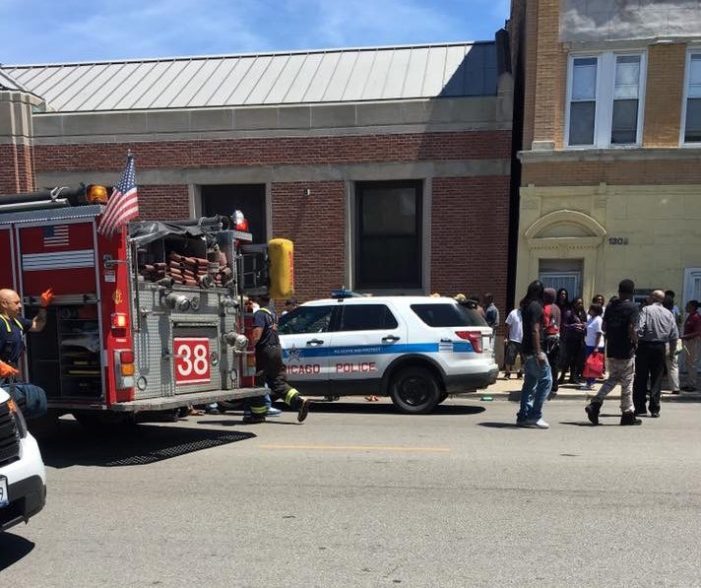 On June 8, 2016, at approximately 1:00 p.m. CDT, a teenaged boy was shot near West 13th Street and South Homan Avenue in Chicago. This shooting took place across from the public library. It was also only one block from the police station in the Lawndale neighborhood, which is located at 3340 Fillmore Street. According to […] 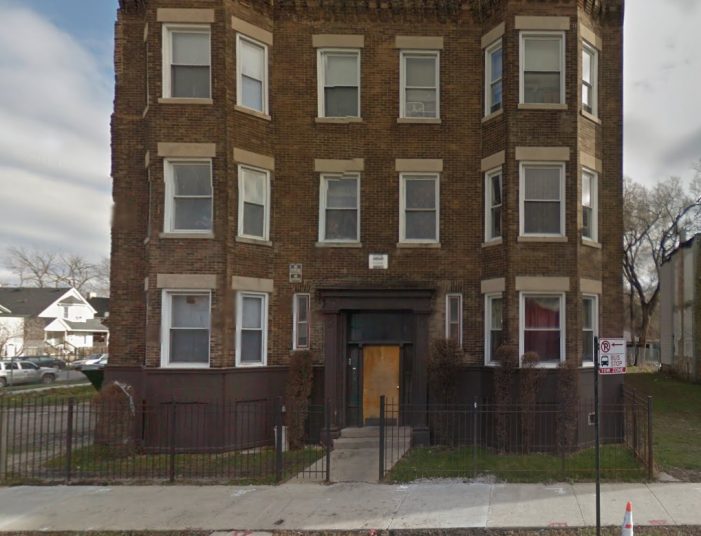 Untrail D. Boyd’s Buttpacks team of reporters are reporting yet another Chicago shooting. This time, a black adult male was found dead behind a three flat located at 233 N Laramie Ave. According to a member of Untrail’s photojournalist team, the man’s death was the result of at least one gunshot wound. The shooting occurred around 2:30 […]