Will Bynum, point guard for the Detroit Pistons, has been traded to the Boston Celtics in exchange for veteran center Joel Anthony. Anthony as the third center on the  Boston Celtics’ roster was not going to be seeing much playing time with head coach Brad Stevens’ smaller lineups schemes. For the Pistons in Detroit, Bynum […] 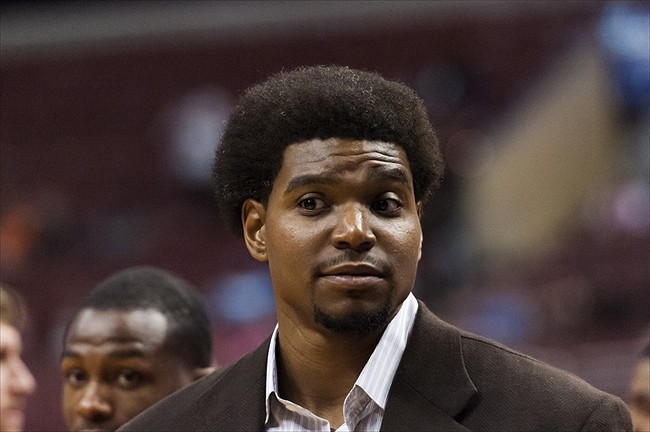 After weeks of speculation, it has been confirmed by the NBA, the Indiana Pacers have signed two-time champion center, Andrew Bynum, for the rest of the 2013-2014 season. Although the 7-foot, two-time champion is largely regarded as a good late-season pick up for Indiana, experts agree Bynum will have to prove he belongs back in […]