Glenn Campbell was moved to an Alzheimer’s care facility last week, a family friend has told People magazine. The country singer first announced that he had the disease in a 2011 interview with People. He hoped to do one last live tour, and he and his wife Kim wanted the audience to be aware of […] 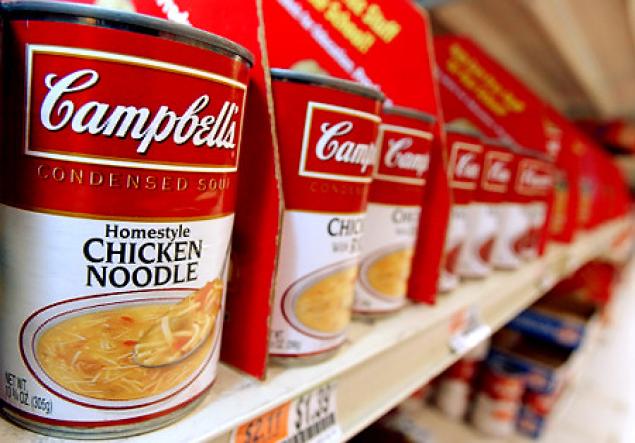 The Campbell Soup had a strong third quarter, ending on January 26. The company reported that its shares climbed by five percent on Friday. The latest numbers follow a report that the company boasted a 71 percent gain in its third-quarter earnings. Campbell states that quarterly earnings were $325 million, an increase of approximately $190 […]