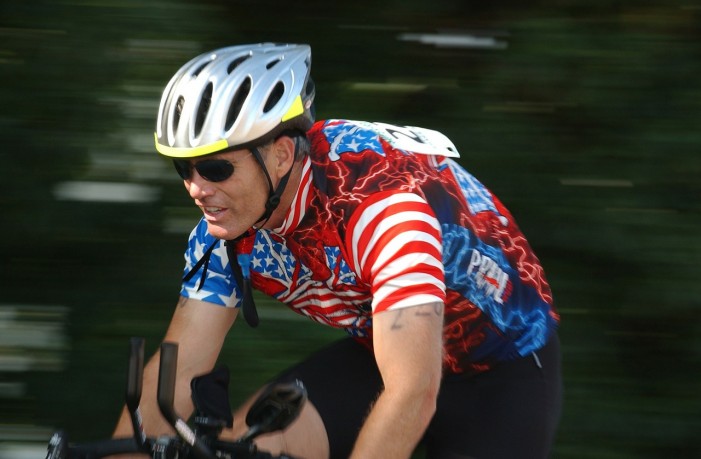 This year’s annual Pelotonia fundraising event ran between Aug. 7-9, 2015. The ride brought nearly 8,000 bicyclists to ride for a cause. Beginning in either Columbus or Pickerington, Ohio, the riders have the option of five different routes to travel. The weekend started on Friday with a kick-off ceremony. On Saturday, the journey began and culminated that […] 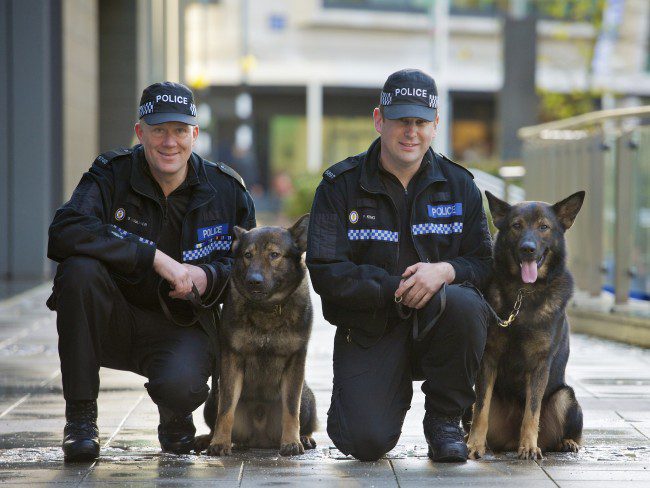 Cancer sniffing dogs have the natural ability to sniff out cancer. Cancer sniffing technology has to be programmed to sniff out individual forms of the disease. There are not currently any studies that put the two head to head, therefore, one cannot say for sure which one would win out over the other. The type […]

Scientists and biomedical researchers working at the Institute for Research in Biomedicine (IRB) in Barcelona, Spain have recently starred in a fun music video, putting on the moves as they dance to raise awareness and funding. Working in the fields of research into cancer, metastasis, diabetes and Alzheimer’s, scientists and researchers, including the institute’s boss, […]