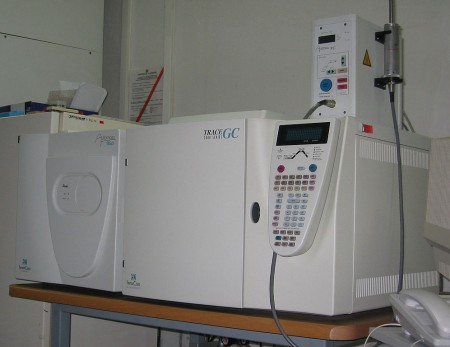 Dina Zaphiris has been a dog trainer for 23 years and she is currently performing research that proves dogs are capable of detecting cancer in humans at cancer’s earliest stages when diagnostic testing misses the diagnoses. According to Zaphiris, dogs have 300 million scent receptors inside their noses, which is 60 times more than humans. 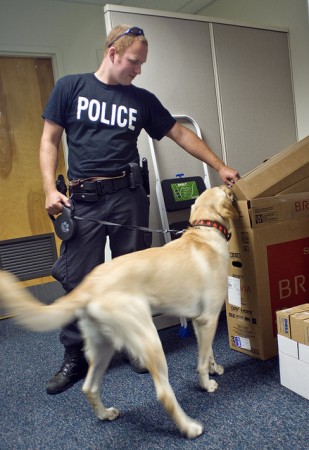 Cancer has a very distinct odor. Doctors have said that patients in the later stages of their cancer have bad breath, but dogs are more capable of accurately detecting cancer that modern medicine and diagnostic testing can often miss in the earlier stages of cancer. These dogs are accurate well within the 90’s percentage, both in sensitivity and specificity, says Zaphiris.

All the urine samples that are used are from actual cancer patients, according to Zaphiris. The dogs are being trained to pick out the cancer samples from the healthy samples. This is similar to training bomb-sniffing dogs. All dogs are capable of sniffing out cancer, however, she prefers to work with herding breeds, German Shepherds, labs and poodles, due to their work ethic.

Zaphiris is running her research currently in collaboration with Duke University and U.C. July 3, she also met with Enloe Hospital in Chico to discuss having them join in with the collaboration, to which Enloe’s only noted comment was, “intriguing.”

Cancer sniffing dogs is not a new idea. People have often testified that their dog has continuously returned to the infected area of the body. It is a natural response for a dog to let its owner know that something has changed. The e-nose technology has its place, however when programmed technology comes against natural instinct, can man truly create something that has that capability?

According to a study in the Philippines, which is about e-nose technology, cancer sniffing dogs can take a break. The electronic nose so far, has been effective in establishing authenticity for agricultural goods, it has determined if goods are spoiled, which is useful in preventing foodborne sicknesses, and it has the capability to determine if someone has a specific health condition, such as, cancer. 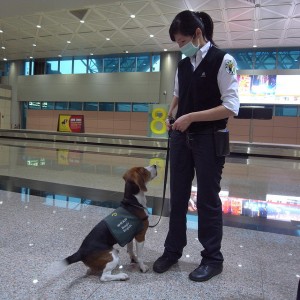 The e-nose technology is just as efficient and accurate as the gas chromatograph mass spectrometer (GC-MS), however, it is much more affordable and smaller. The PERES e-Nose can assess the quality of meats, such as, fish, poultry, beef, and pork, during the preparation process by examining over one hundred volatile organic compounds (VOCs) to determine if the meat is safe for consumption. The use of this technology has the ability to prevent some illnesses that curse nearly 50 million people in the United States each year.

According to Forbes, Finnish scientists have created an e-nose that can detect prostate cancer by sniffing a patient’s urine and will diagnose if it is benign prostatic hyperplasia (BPH, enlarged prostate). Similar to cancer sniffing dogs. However, the cancer sniffing dogs are capable of finding all forms of cancer. The e-nose technology uses a different device for each task, therefore, there would have to be an e-nose device created for each form of cancer. A professor at the Israel Institute of Technology, Hossam Haick, developed a tool that detects stomach cancer in a patient’s breath with a 92 percent accuracy rate. There is e-nose technology that can also detect lung cancer.

According to Forbes, there are a seemingly endless applications for devices such as this one that could make a difference in the diagnostic process. E-noses will be used to help in diagnosing conditions like ventilator-associated pneumonia (CAP), chronic obstructive pulmonary disease (COPD), and asthma.

This technology can also be used in walk-in clinics and hospitals with much faster results. This can also improve the ability to detect bacterium C. difficile in a patient’s feces. C. diff is an extremely contagious hospital superbug with a relatively high rate of mortality and morbidity if treatment is not immediate.  An e-nose can detect the bacteria fast and even determine the C. diff strain.

New technology constantly challenges creators and users alike. Technology truly has its place, however, when technology comes up against the natural born instincts of cancer sniffing dogs, is there truly a contest?

4 Responses to "Cancer Sniffing Dogs Up Against E-Nose Technology"