Captain America vs Which Adversary? 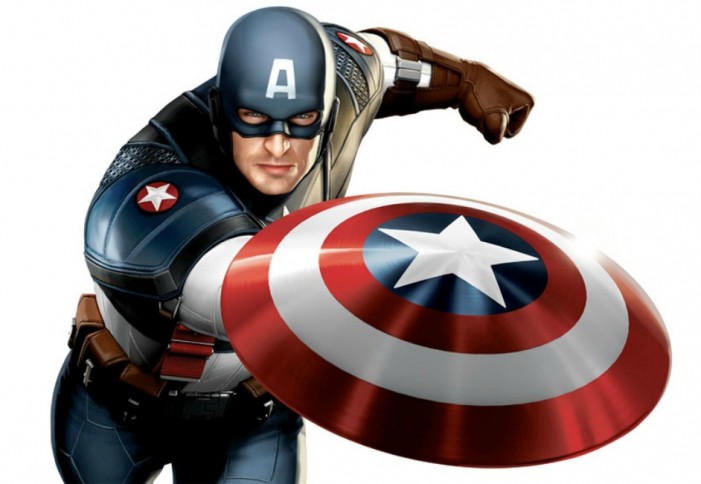 Captain America has faced off against many adversaries through his time with Marvel comics however there is another war that he has yet to face. That would be his counterpart in the D.C Comics universe, yet there is a problem to this. No one is certain as to who his counterpart is. There are theories […]

Captain America and Thor Are Moving With the Times

The new Captain America and Thro are just moving with the times. Comic books have always been dominated with white, male characters. There are the odd female characters but very few people of different races. However, the recent changes have angered some people. The argument is that creating new superhero characters is an option. There […]

New Captain America Will Be an African American

On Wednesday,  Joe Quesada, who serves as Marvel Comics’ CEO, revealed on Comedy Central’s hit show, The Colbert Report, that the new Captain America — in comic books, at any rate — will be an African American. The superhero known as The Falcon, whose alter-ego is Sam Wilson, will take over from Steve Rogers as the […]