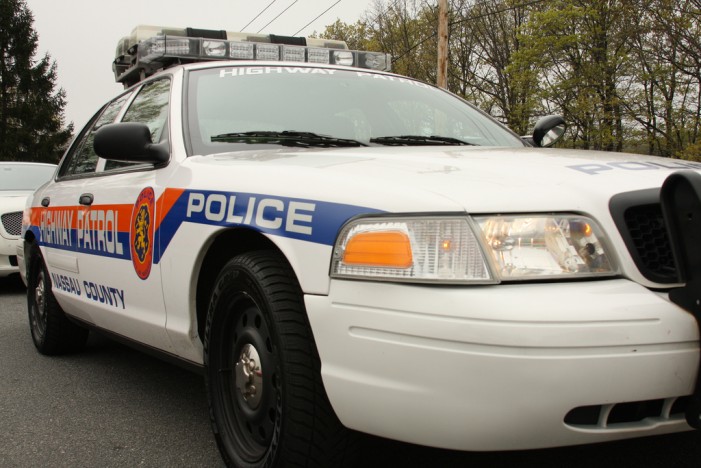 Four women on bachelorette party night were killed and two were seriously injured on Saturday night after a horrific car accident on Long Island in New York, according to local police officials. The names of those who were killed have not been released by police, but all four of the women are said to be from […] 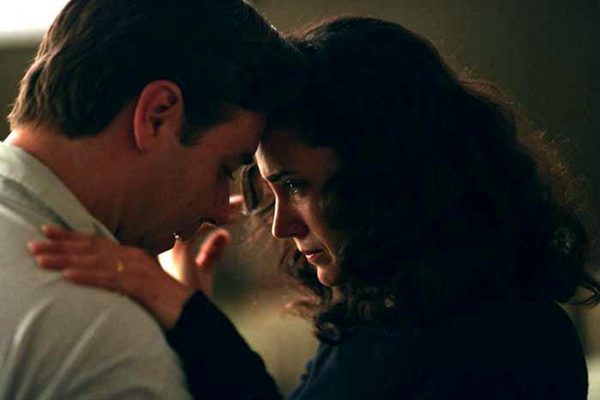 Dr. John F. Nash, Jr., the Nobel Prize-winning math genius made famous when his life, work, and recovery from mental illness inspired the book as well as Academy Award-winning film, A Beautiful Mind, perished on May 23 in a two-car accident on the New Jersey Turnpike. He was 86. His wife, Alicia, who was 82, also […] 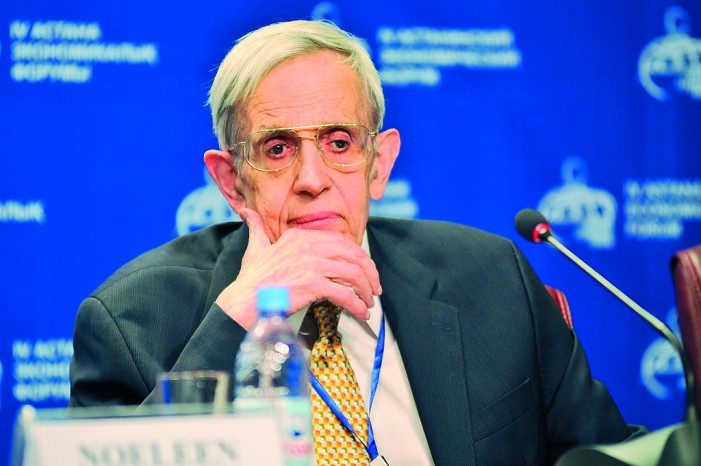