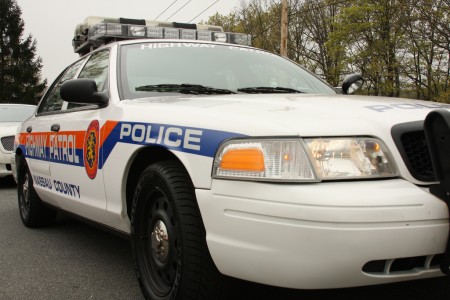 Four women on bachelorette party night were killed and two were seriously injured on Saturday night after a horrific car accident on Long Island in New York, according to local police officials. The names of those who were killed have not been released by police, but all four of the women are said to be from New York.

The limousine carrying the women was attempting to make a U-turn on Route 48 in Cutchogue on the island at a blinking light near an area with wineries when a pickup truck collided with the car. Southold Police Chief Martin Flatley told reporters a pickup truck was unable to stop in time and crashed into the side of the limousine around 6:00 p.m. Saturday night. The truck was a dark red, late-model Dodge Dakota.

According to police, the driver of the truck fled the scene on foot, but was arrested by authorities shortly afterwards. The driver now faces a DUI charge. Flatley stated the scene was, “one of the worst accidents I’ve ever seen.” Currently, the driver of truck is under police guard at a local hospital being treated for minor injuries sustained during the car accident.