Carbon Monoxide Poisoning Is a Serious Threat This Winter 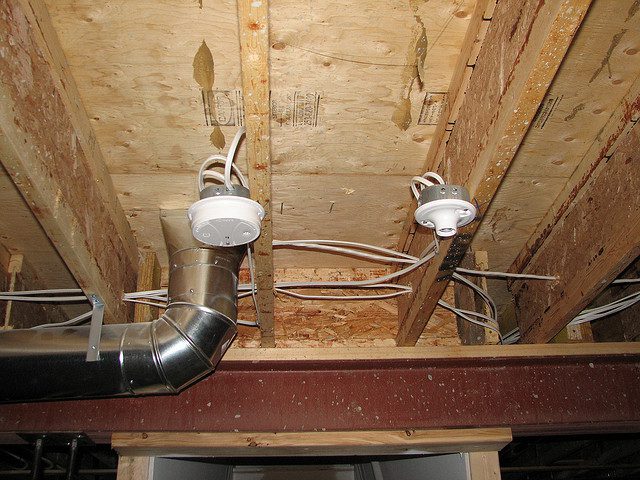 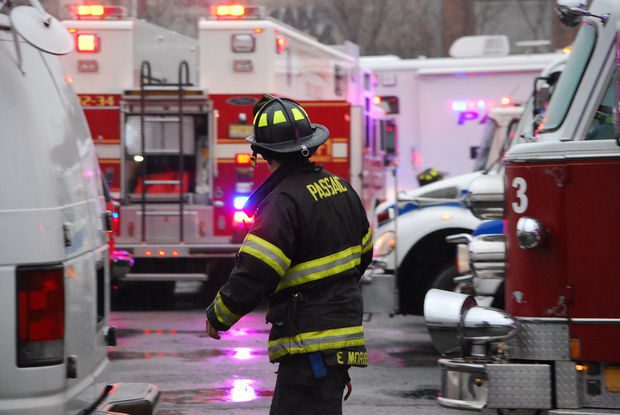 New Jersey authorities have confirmed the deaths of two people from carbon monoxide poisoning. In addition to the two victims who lost their lives, twelve others were injured in the building, which had been converted from a factory into mixed-use commercial space. The accident in Passaic, N.J., follows on the heels of an earlier incident this […]