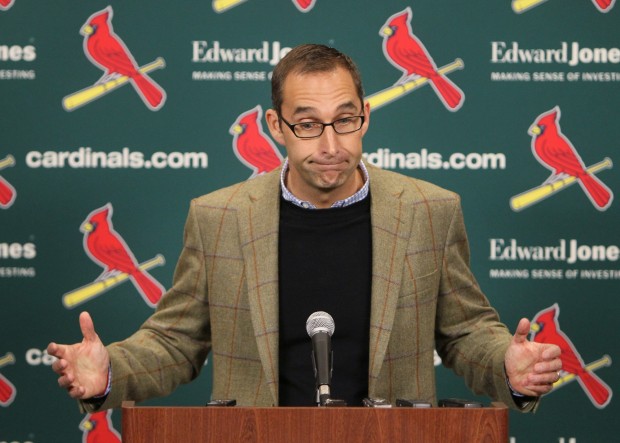 The St. Louis Cardinals made a move to shake up their roster Tuesday and there are likely more to come. General Manager John Mozeliak called up left-hander Sam Freeman and right-hander Jorge Rondon to the big club after putting lefty Tyler Lyons on the 15-day disabled list and sending down right-hander Eric Fornataro. The moves […] 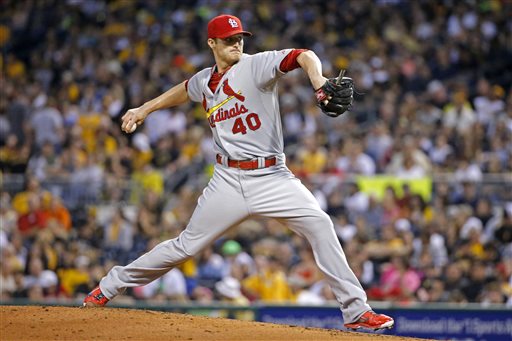 Maybe Mike Matheny had finally seen enough. He had certainly seen enough of Shelby Miller and sent a message to his team via Miller on the mound Sunday night. It was plain and simple and now he hopes the St. Louis Cardinals got that message loud and clear. Matheny visited Miller on the pitching mound […]