Caribbean Ravaged Due to Rampancy of Virus

A new infection is rapidly spreading throughout the Caribbean. Reports of chikungunya fever first appeared in the region on the island of St. Martin in Dec 2013. Since then, many nations in the region have been ravaged due to the rampant transmission of the virus. Chikungunya is a Swahili word which translates to “walking bent […]

A crisis is emerging in the waters of the Caribbean as coral reefs begin to vanish. If no action is taken, the reefs may disappear completely within two decades. According to a report from multiple international organizations, sea urchins and colorful parrotfish may be the coral reefs’ best chance at survival. The study analyzed the […] 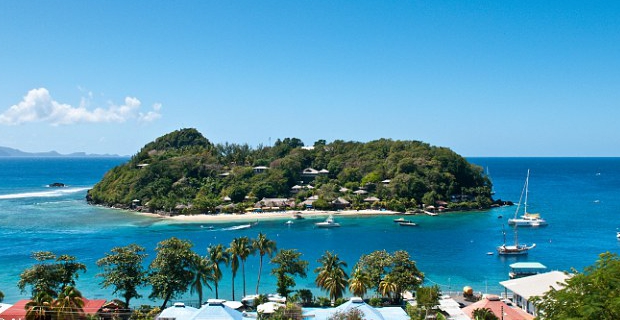 A man has been killed after his own yacht suffered a major fire in the Caribbean. The Brit was found on a life raft, which had also been partially destroyed by the blaze, off the island of St Vincent on Wednesday afternoon, and was pronounced dead after being taken to hospital. Police suspect foul play […]