The revolutionary who changed the political balance of the Western hemisphere has died. Fidel Castro, Cuba’s former president, passed away at the age of 90. On Friday, Nov. 25, 2016, his brother made the announcement on Cuban state television, according to The New York Times. Castro stepped aside in 2006 when he succumbed to a […]

Cuba and the Historic Trip of President Obama 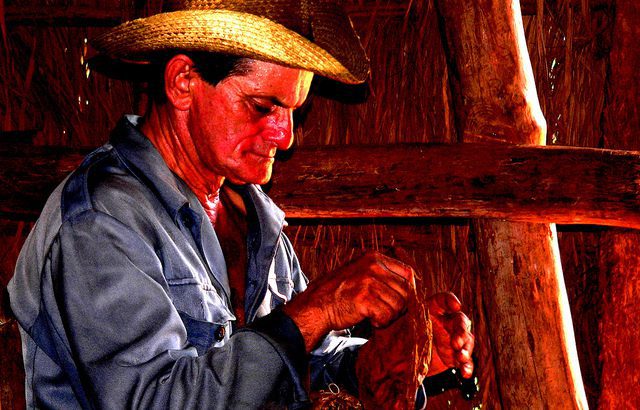 On Sunday, March 20, 2016, President Obama made a historic journey to Havana. While he was there, Obama met with President Castro and, as he addressed the Cuban people, said their nation and the United States were like brothers. Obama is the first president in 88 years to visit the neighboring country. During his visit, Obama […] 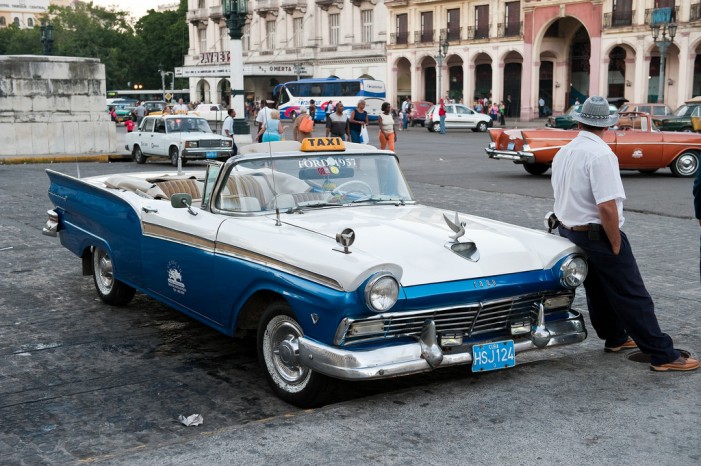 Cuban President Raul Castro and U.S. President Barack Obama met face-to-face in a historic summit in Panama City, Panama on Saturday. This marks the first time an American executive has physically met with a Cuban leader since 1959 when Raul’s brother, Fidel Castro, met with then Vice President, Richard Nixon. The liaison is occurring as […]