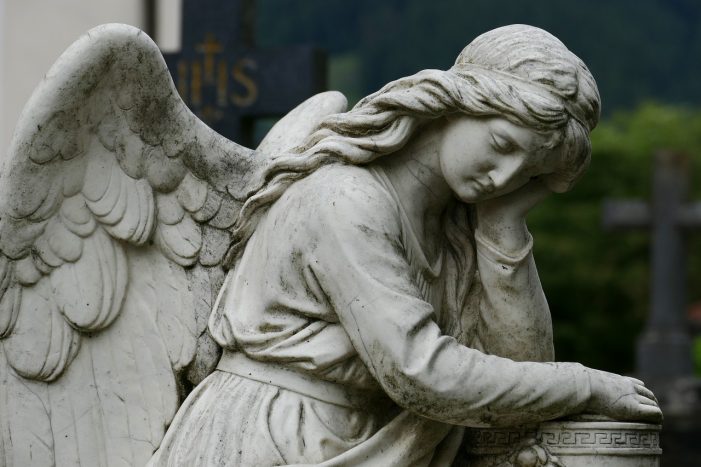 On Thursday, August 25, 2016, the bodies of two Catholic nuns were discovered in a home in Mississippi. According to Fox News, it appears the women were shot, however, the official cause of death has not been released. Durant Assistant Police Chief James Lee said there were signs of a break-in, and the sister’s vehicle was […] 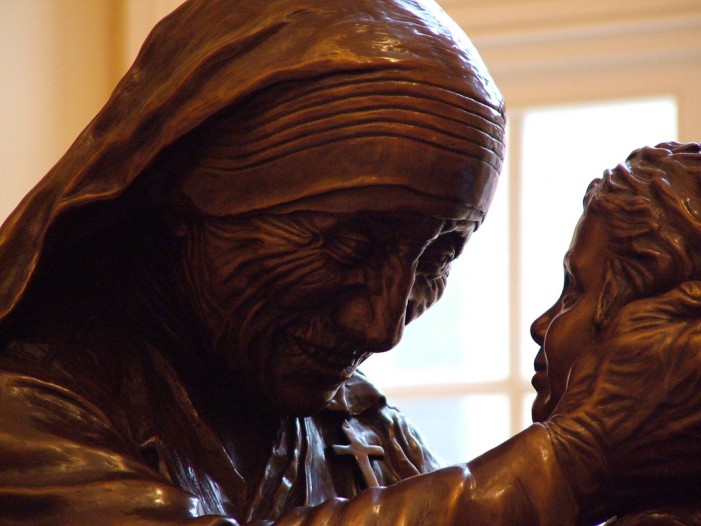 Few women in history have gained the degree of both respect and contempt that Mother Teresa had earned during her lifetime. On Friday, Dec. 18, 2015, the Vatican announced her sainthood, raising with it a wave of controversy. NBC News suspects that Mother Teresa’s sainthood will likely take place in September of 2016. The prospective timing […]

The Vatican was blasted by the United Nations over its child abusing clergy in a report released by the UN Committee on the Rights of the Child.  The scathing report accused the Holy See of essentially moving child abusing clerics from diocese to diocese in an effort to cover up widespread molestation and abuse.  The […]