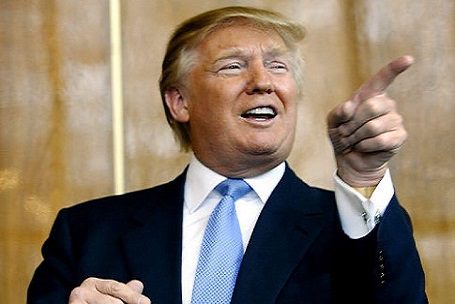 This is not Donald Trump’s first go at the Oval Office. He attempted it before and after a short time quit the race citing that the Reform Party was self-destructive and could not provide the “support a candidate needs to win.” At that time, the candidate also warned Americans that he might run again in […]