Peabo Bryson Hospitalized After Having a Heart Attack at Home [Video] 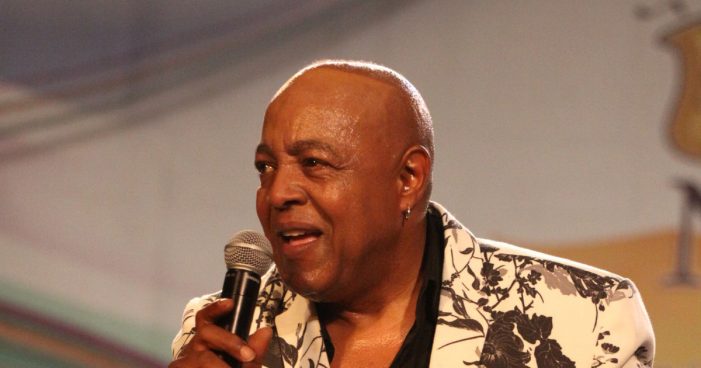 Grammy-Award winner singer 68-year-old Peabo Bryson is said to be doing well after suffering a mild heart attack while at home in Georgia. Bryson is in the hospital, responsive, awake, and stable. A representative for Bryson told TMZ that it was requested to please respect the singer’s privacy during this difficult time, and thoughts and […] 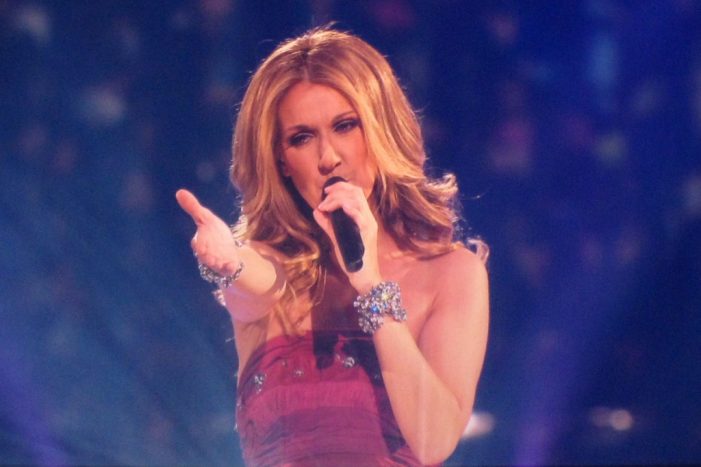 On April 2, 2019, L’Oreal Paris announced that Grammy Award Winner Celine Dion would be the company’s spokesperson. Dion will make her debut for the company later this month advertising their Excellence Hair Color and will be the face of the product. This is 51-year-old Dion’s first contract for a beauty product. She told People […]

Celine Dion is reportedly removing from streaming services the 1998 “I’m Your Angel” the Grammy-nominated song she performed with R. Kelly, according to a TMZ on Jan. 14, 2019. The song appeared on her Christmas album “These Are Special Times,” which was her first English language album. R. Kelly also the write and producer of the song […]