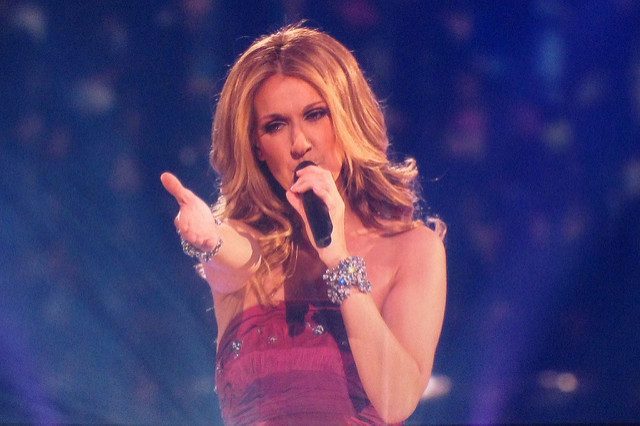 Celine Dion is reportedly removing from streaming services the 1998 “I’m Your Angel” the Grammy-nominated song she performed with R. Kelly, according to a TMZ on Jan. 14, 2019. The song appeared on her Christmas album “These Are Special Times,” which was her first English language album.

R. Kelly also the write and producer of the song which stayed on Billboard’s Hot 100 at number one for six weeks. The song remains on YouTube, but according to “TMZ,” they are in the process of removing it.

TMZ reported that Chance the Rapper removed his song with R. Kelly on Jan. 14, 2019 from streaming media with no announcement. “Somewhere in Paradise” Chance and R. Kelly’s has been disabled on Spotify. Chance condemned R. Kelly after his Lifetime docuseries.