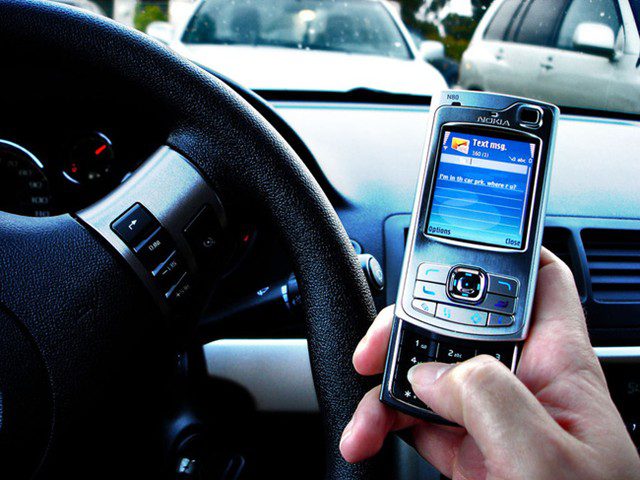 Distracted driving is an issue that must be tackled head-on. Many U.S. states have passed legislation that prohibit texting and hand-held cell phone use. In fact, 39 states, plus the District of Columbia, currently have banned texting and 10 states, as well as Washington, D.C., prohibit hand-held cell phone use. The dangers associated with driving […] 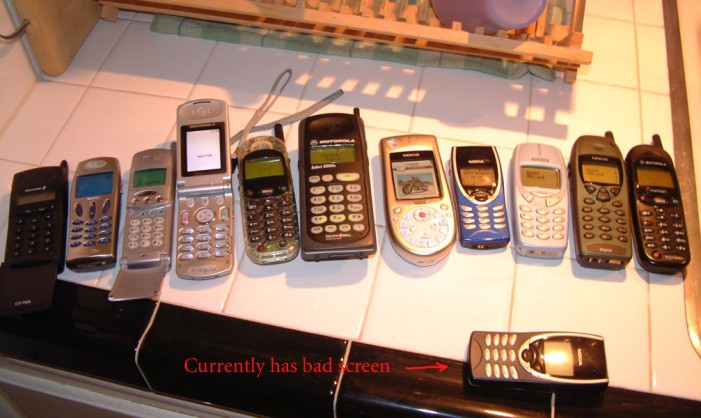 Cell phones and depression severity intrigue scientists. Phones exist everywhere and statistics documents people check their mobile devices approximately 150 times a day. According to Baylor University, the research has proposed  the reason for the frequency is due to an attempt to improve a negative mood. Checking emails incessantly, surfing the web, and texting may […]

Cell Phones Could Be Searched Without a Warrant 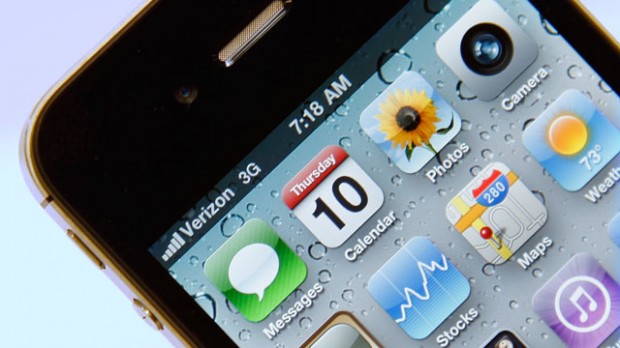