Cell Phones and Our Children’s Health 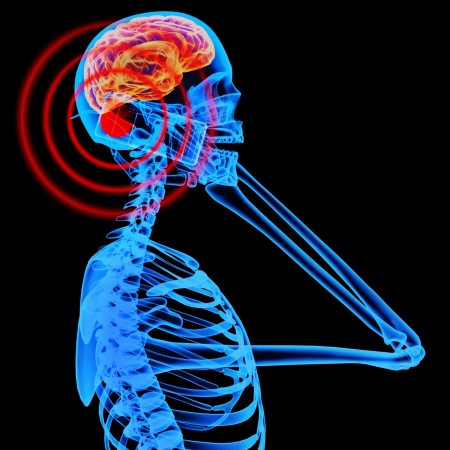 As the use of cell phones among the young children is on the rise so is the incidence of related illnesses caused by the electromagnetic fields. The communication technology has made great strides forward but with the pros of this development are the cons. The electromagnetic fields (EMFs) can be put in this category. These electromagnetic fields are part and parcel of the household electric appliances we use on the daily basis. They have harmful effects on our health, especially on the health of our children whose immune systems are not as highly developed as that of the adults.

The use of cell phones and the WiFi devices are considered by the experts as the main cause of concern for the children’s health, as these electromagnetic fields can lead to such malignant diseases like cancer, more specifically brain tumors and leukemia. While minor incidences of these harmful electric pulses include headaches, nose bleeds and unexplained dizziness.

Our children are especially at risk of being effected by these harmful radiations because of their unchecked and prolonged usage of cell phones, iPods and in part also to the wide spread use of computers, at home or at the schools. According to a recent research, “A five years old will absorb around 60 percent more electromagnetic radiation than an adult.”

This is a major concern for schools that are installing defibrillators in the school premises. These devices emit harmful electric radiations that in the short term can result in nausea, insomnia and ringing ears and in the long term can cause cardiac arrest, autism and cancer.

According to the research done by Dr. Kerry Crofton:

“We don’t have to give up all electronic devices, but we do need to use them differently. First, we need to understand that the government standards we assume are protecting us are thousands of times too lenient, and there are biological effects from these ‘safe’ levels.”

The research done in this field has unearthed some very alarming results. The experts working in this field are of the strong view that these harmful waves can and do have such alarming consequences as completely altering the normal functioning of the brain. In addition they are of the view that these electric radiations cause chromosomal abnormalities, and prolonged exposure can have devastating effects on the cells, especially brain cells which can lead to “breaks” in the DNA.

With such harmful effects of these electric waves on the body and brain of our children, it is a must that strong steps must be taken by the government, in order to enforce more stringent measures to regulate the industry and establish boundaries which can adequately ensure the safety of our children

These researchers have also suggested some easily enforceable techniques that can lead to a drastic decrease in the incidences of diseases caused by these dangerous electromagnetic fields. These include reducing the use of cell phones , using text messaging services instead of calling and increasing the use of headsets. But these are only methods which can limit the ill effects of electromagnetic fields and not entirely eliminate them. In order to ensure the health of our children the parents are advised to keep a vigilant check on the use of cell phones by their children and to limit their usage as much as is possible.

5 Responses to "Cell Phones and Our Children’s Health"