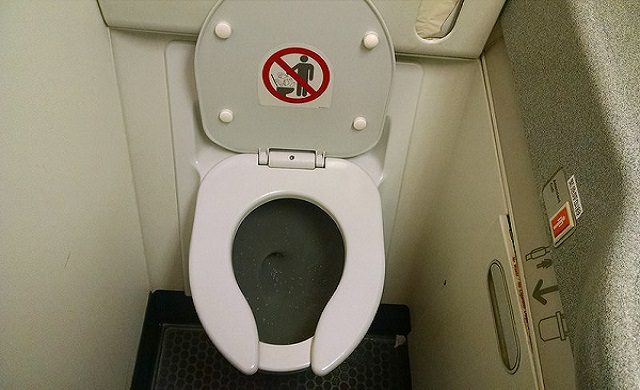 The disgusting new challenge was started by a woman who filmed herself in a plane toilet licking the seat as part of a “coronavirus challenge.” The 22-year-old posted a video of herself on TikTok licking an airplane toilet seat with the caption, “Please [retweet] this so people can know how to properly be sanitary on […] 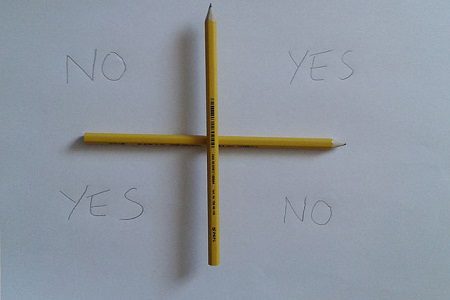 There can very few people in the world who are not aware of the Amyotrophic Lateral Sclerosis (ALS) Ice Bucket Challenge, this viral charity stunt raises money to fight this devastating disease and also shows the relevancy of the celeb who has been tagged to participate. Noticeably it is those familiar faces which are already […]