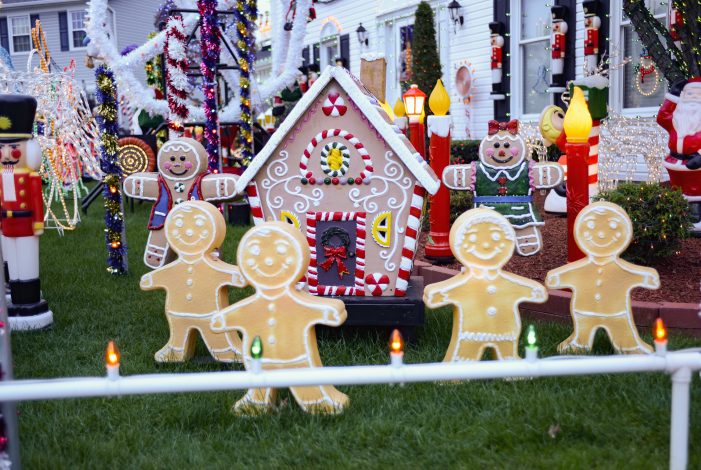 ABC|Disney kicks off their annual “25 Days of Christmas” on Dec. 1, 2018. However, on November 23, the entertainment giant starts the celebration early with “Santa Claus Is Comin’ to Town,” and on the 26th the first two of six episodes of “The Great Christmas Light Fight.” In its 6th Season, the competition is a colorful way […] 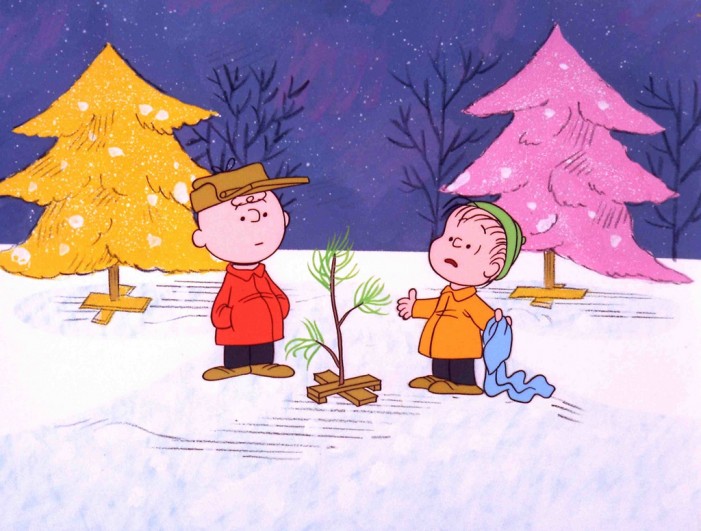 It was 50 years ago, on Dec. 9, 1965, that A Charlie Brown Christmas aired for the first time on CBS. According to Rolling Stone, this classic Christmas special is 25 minutes of Charlie Brown’s struggle to find the true meaning of Christmas amidst the commercialism that has replaced the holiday season. Within those 25 minutes, viewers […]

When Lucy First Pulled the Football Away From Charlie Brown 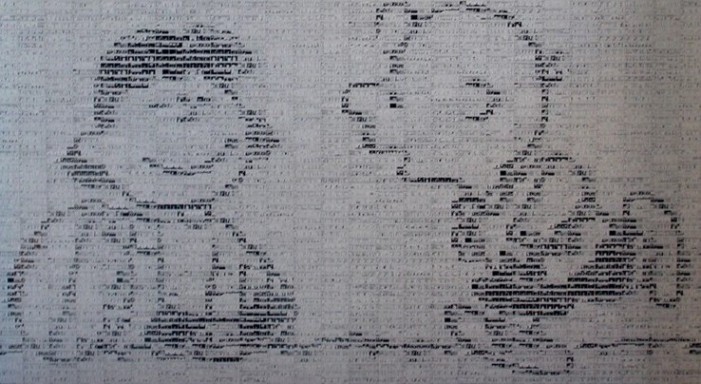 Something first happened on Nov. 16, 1952, that became an iconic cultural symbol for eternal optimism, futility, and misplaced trust. It became a gag repeated in television specials and parodied or re-enacted on sitcoms. Today, in 1952, was the first time Lucy when pulled the football away from Charlie Brown in the Peanuts comic strip. […]