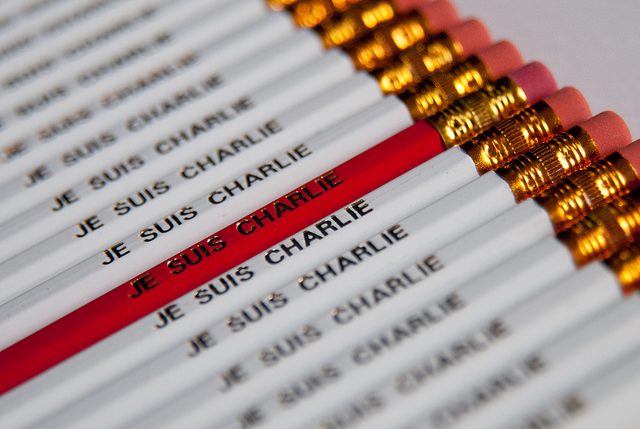 Gerard Biard, editor of the satirically-based newspaper Charlie Hebdo is expressing anger at a range of western publications for refusing to reprint its now infamous anti-Islamic cartoons in the wake of the January 7 shootings at its Paris offices. The Muslim world is literally aflame with indignation as Biard and the satirical newspaper continue to […]

By DiMarkco Chandler Judging from most sources and reports, the movie “The Perks of Being a Wallflower” will live up to its lauded expectations. The story, written by American novelist Stephen Chbosky, is narrated in the second person by a 15-year-old teenager that goes by the name of Charlie who writes a series of letters […]