Arsenal Won the First Derby of London in Premier League

On Sept. 24, 2016, Arsenal FC won the first derby in London of the 2016-17 Premier League season. At the Emirates Stadium, the team coached by Arsene Wenger defeated Chelsea FC. The final score was 3-0. Alexis Sanchez gave him team the advantage, scoring after only 11 minutes into the game. Three minutes later, Theo Walcott […] 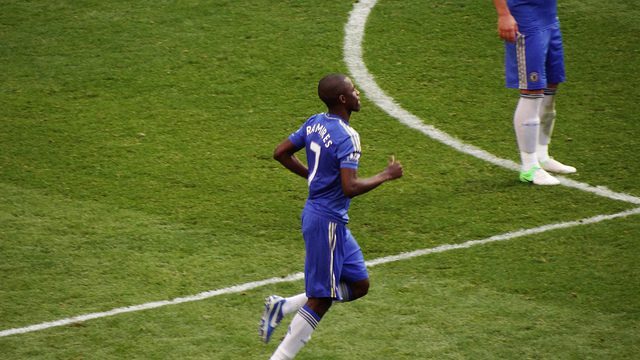