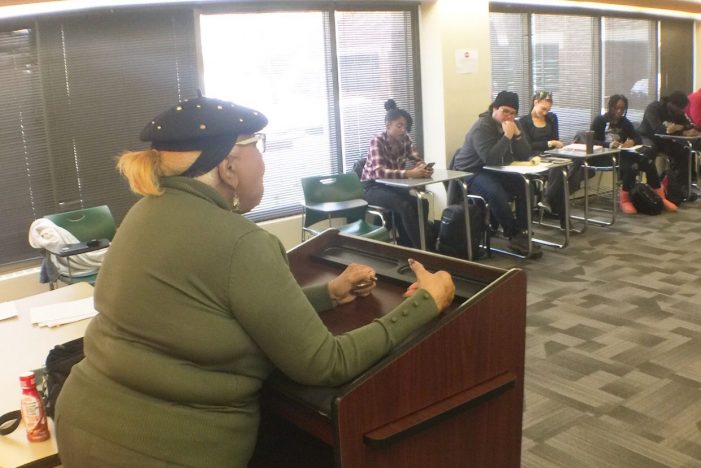 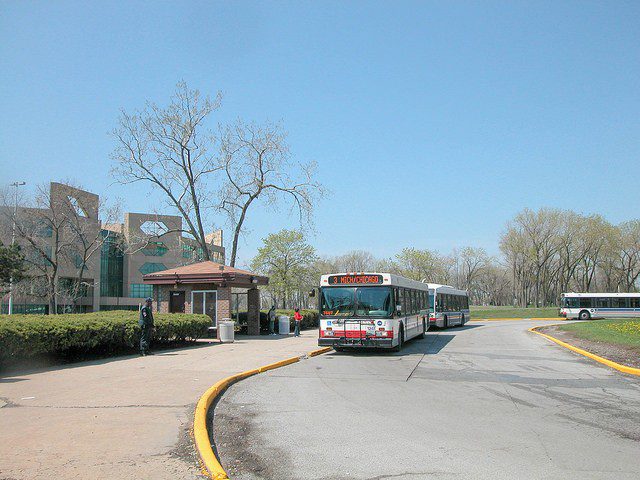 Due to overwhelming financial strains, Chicago State University (CSU) has issued pink slips to over 900 faculty members. The letters, which were sent Feb. 25, 2016,did not come as a shock to many, but rather was a sign of the grim reality. Due to the failure of Governor Bruce Rauner and Democratic House Speaker Michael […]