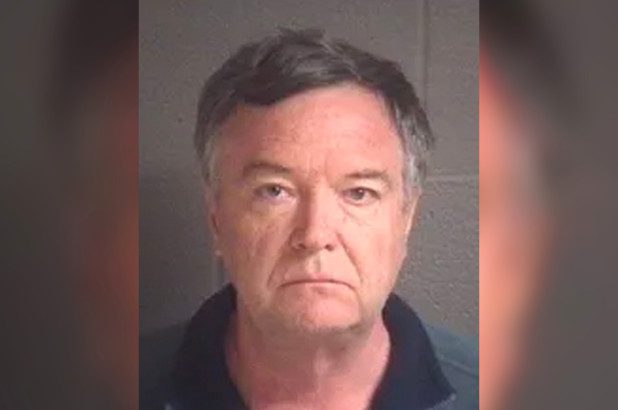 Daniel Ray Green, a former North Carolina Judge, was arrested on March 31, 2019, after getting caught have a 14-year-old at the Baymont Inn located in Asheville. An Ashville police spokesperson told the Ashville Citizen-Times that the child was known to Green before the sexual assault. In 2018, Green was named Citizen Lawyer of the […] 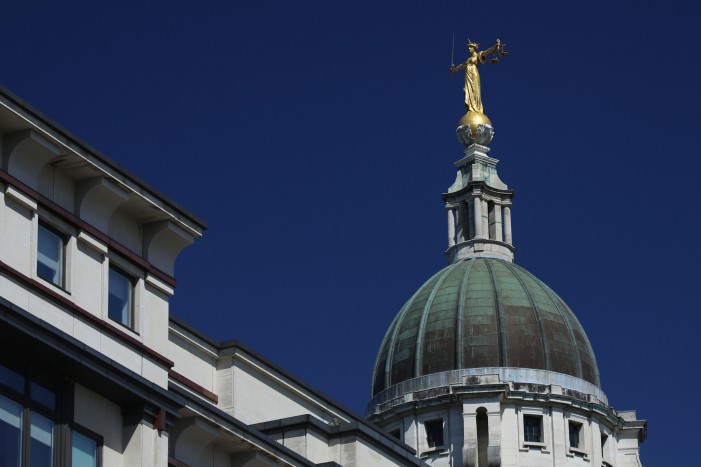 A schoolgirl who was the victim of a pedophile sex ring in Buckinghamshire, Britain said that she was raped by at least 60 men. Her close friend was also allegedly raped by two men. The sex ring was run by 11 Asian men, all living in Britain, from 2006 to 2012, who are now being tried […]