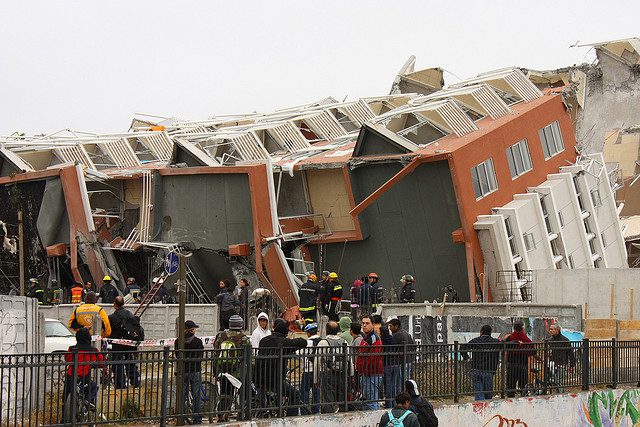 According to data provided by the European-Mediterranean Seismological Centre (EMSC), within the past 11 hours there has been a record of more than 19 earthquakes back to back in Chile. They ranged from a magnitude of 3.1 to 4.9 on the Richter scale, and the more recent tremors are above a magnitude of 5.0. At coordinates 30.66 […] 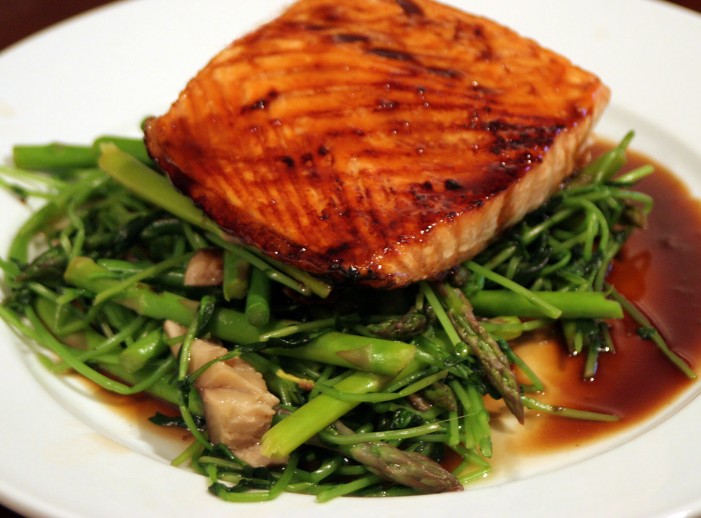 Salmon is one of the most popular fish on American dinner plates. Most people do not give a lot of thought to where the salmon came from (beyond which store), whether the orange-red color is natural, or if the fish is sustainable. But Costco’s announcement last week that they would start buying two-thirds of their fresh-farmed […]