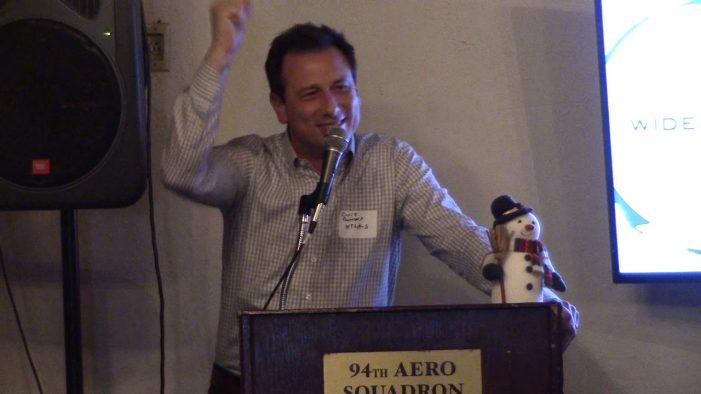 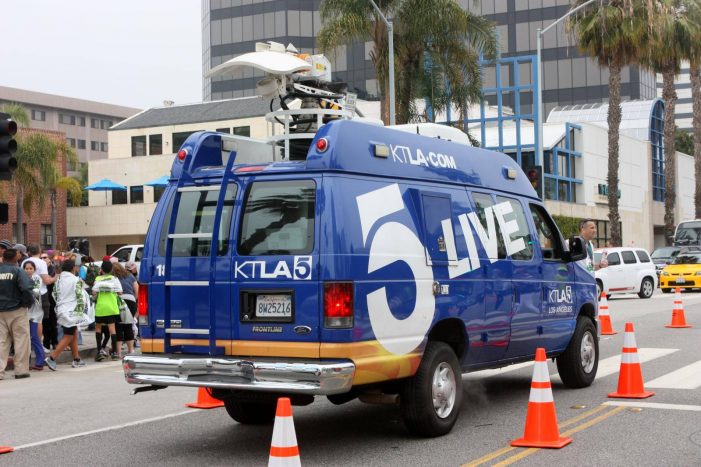 Glendale police report that popular LA television anchor and news reporter Chris Burrous was unresponsive in his hotel room.  He was 43 years old. A 911 call was made at around 1:15 pm. The caller stated a man was possibly not breathing and was passed out and he was located at the Glendale Days Inn. […]