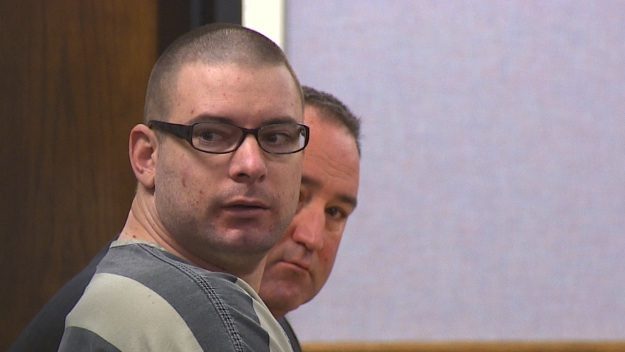 On Wednesday morning, a judge sentenced Eddie Ray Routh to life in prison, without the possibility of parole, after receiving a verdict of guilty from the jurors. The men and women on the jury took only two hours to deliberate. Since the death penalty was not sought in the case of Routh against Chris Kyle […]

Chris Kyle would sit for hours on top of abandoned buildings in Iraq. Alone, except for his spotter, Kyle would provide what the military calls “overwatch” to his fellow troops. Protecting them against insurgents, Kyle was good at his job. Some would call him the best. When Kyle retired from the US Navy and returned […]