A Third Baby Dies When Parents Tried to Circumcise at Home 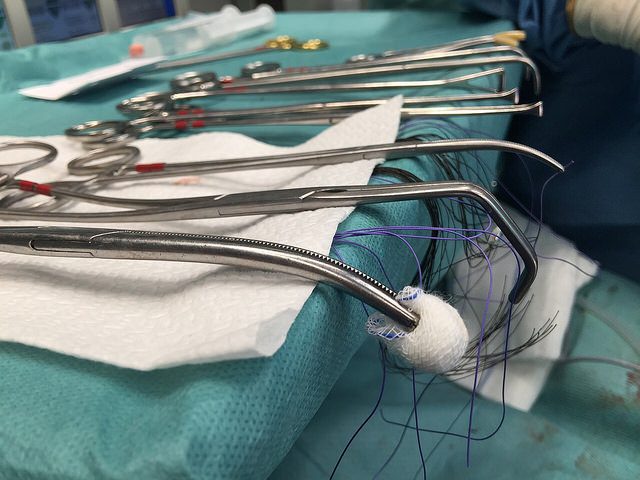 According to the ANSA news agency, a third baby in recent months born in Italy who has died when their parents tried to circumcise their child at home. The baby boy’s mother who is 25 years old, in Genoa, Italy, called emergency services on April 2, 2019. When medical personnel arrived at the home, the […] 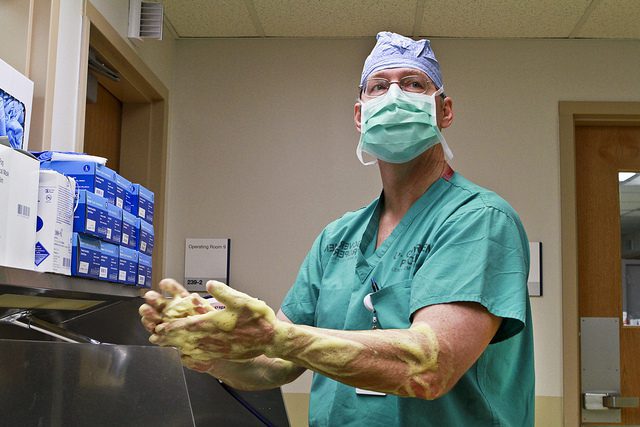 The ANSA news agency in Italy reported on March 25, 2019, that a five-month-old boy died after his parents attempted to perform a circumcision in their home. The baby was transported by helicopter to a hospital in Bologna in full cardiac arrest on March 22. He died at the hospital. Authorities have sent the case […]

In order to avoid diseases, a team of researchers from Australia and America recommended circumcision of infant males and compared the practice to vaccination. The team was led by Brian Morris, a professor at the School of Medical Sciences in Sydney. In their newly published study, they asserted that 50 percent of uncircumcised males will […]