Will Clay Aiken Have a Voice in Congress? [Video] 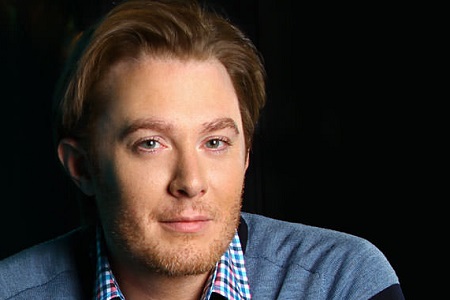 In 2003 Clay Aiken soared through the American Idol singing competition, can he do it again for Congress? Aiken formally announced his bid to run as a Democratic candidate for a congressional seat in North Carolina. Aiken’s endeavor is to replace Rep. Renee Ellmers, chairwoman of the Republican Women’s Policy Committee. Ellmers won a seat […] 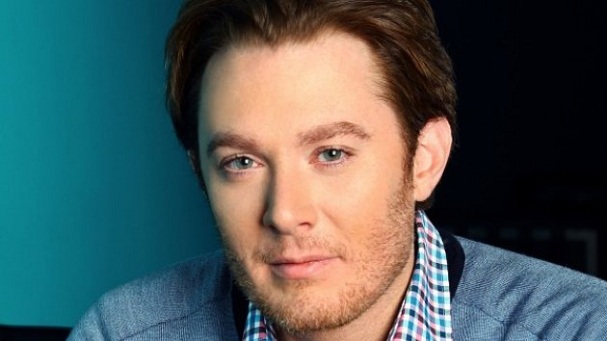