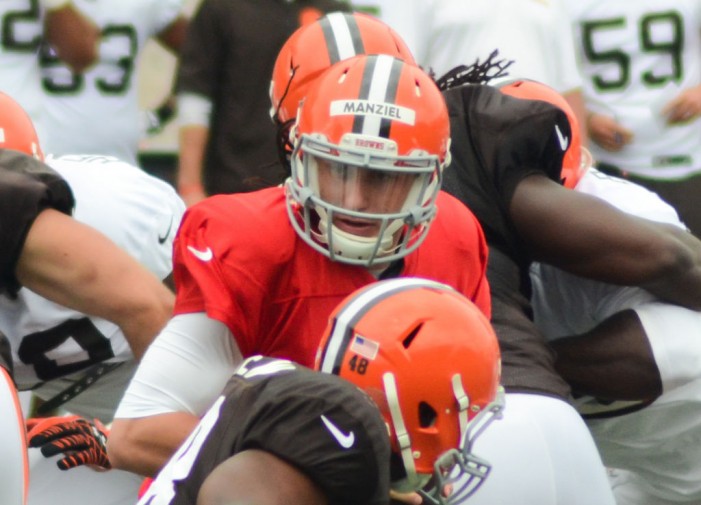 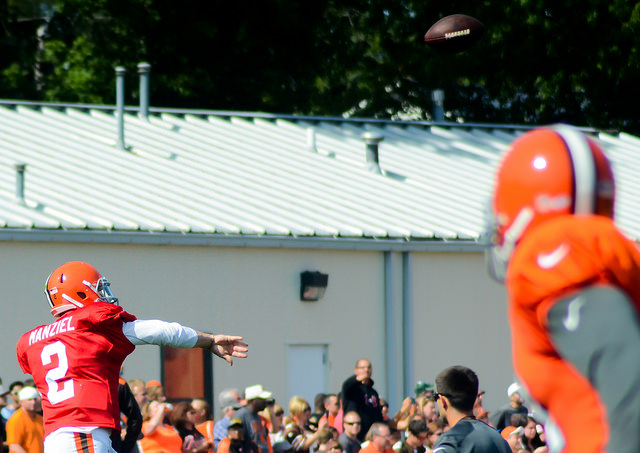 The Cleveland Browns made a switch at quarterback to Johnny Manziel in the fourth quarter of their 26-10 loss to Buffalo. Manziel came in after starter Brian Hoyer struggled through the first three quarters. Manziel responded on his first drive by leading the Cleveland Browns on an 80-yard touchdown drive. Despite the impressive start the […] 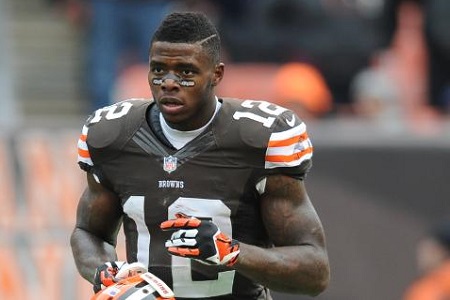 The NFL announced on Wednesday that Josh Gordon will miss the entire 2014 season with the Cleveland Browns. Gordon failed a test for marijuana and therefore incurred another violation of the league’s substance-abuse policy. The Brown’s star player’s suspension is effective immediately and his “eligibility” for reinstatement will not be determined until the following season. […]