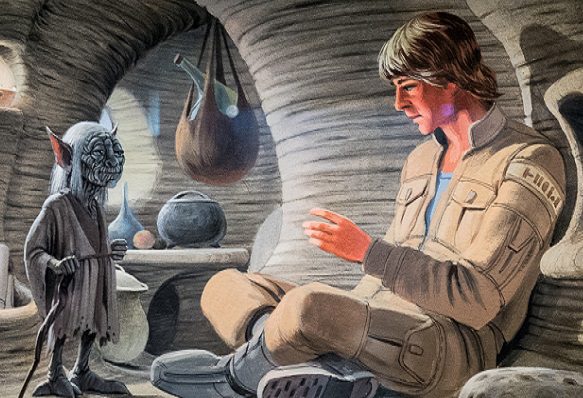 Long ago in a galaxy far, far away many under 30 have no idea of the original trilogy spawned by the creative mind of George Lucas. “Star Wars” burst upon the scene in the late seventies and shifted multiple industries. From toys to foods, costumes to future royalties from videotapes, “Star Wars” turned our galaxy […]

3 Things to Do After a Coaching Session 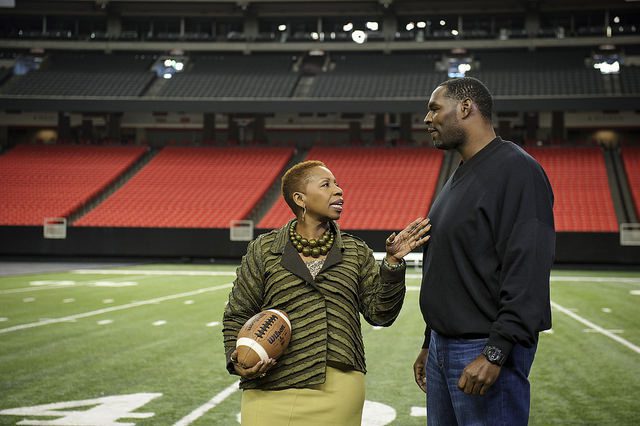 Just like that, your session is over. Now you are sitting with your mind racing a million miles a minute. Part of you wants to conquer the world, the other part wants to ask your coach who the hell they think they are? This is the plight of many who employ the assistance of a […] 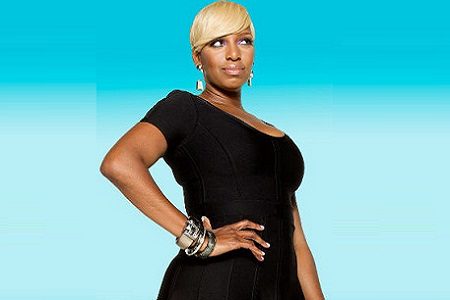