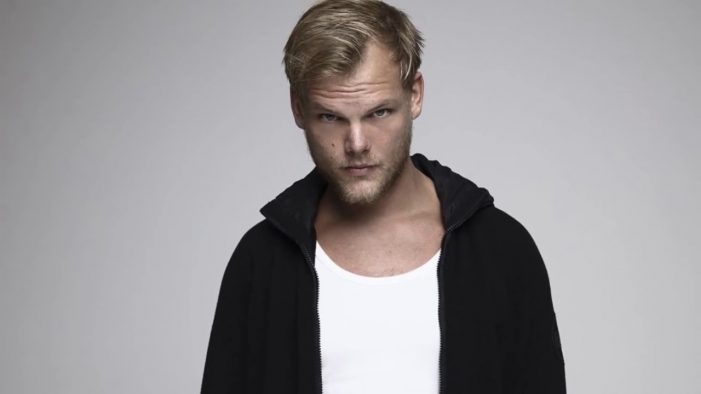 The family of Swedish DJ Tim Bergling, otherwise known as Avicii who committed suicide on April 20, 2018, in Oman are planning on releasing a posthumous tribute album to him. Avicii was known to have suffered from depression, drug abuse, and stress which is thought contributed to his death at 28 years old. Before his […]

Chris Martin from Coldplay has likened the band’s next album to Harry Potter. The lead singer says that the album A Head Full of Dreams may be the last album for the band. However, nothing has yet been confirmed. Martin was talking to BBC Radio 1 about Coldplay’s most current album Ghost Stories, which is […]

Chris Martin Says Next Coldplay Album Might Be Last One [Video]

On Thursday, Chris Martin of Coldplay mentioned on BBC 1’s Zane Lowe that he and the rest of the group were working on their seventh studio album, A Head Full of Dreams. He compared it to the last Harry Potter book, and said that it might be Coldplay’s last album. Chris Martin, 37, frontman for […]