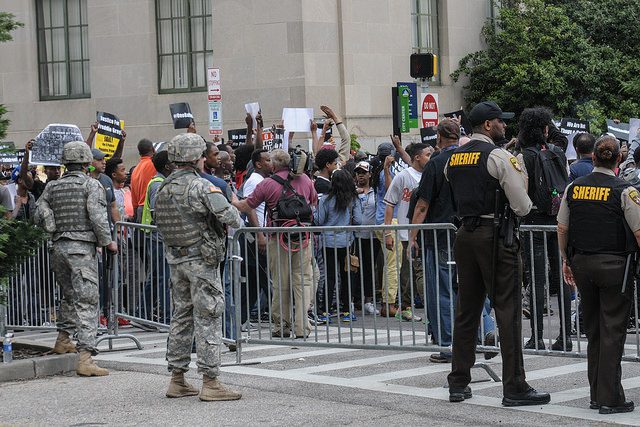 Marijuana is Safe; The Drug War is Deadly

By M.D. Frye Drug abuse is bad. The drug war is exponentially worse. Our grossly failed drug war is much more dangerous and deadly than the drugs. It kills far more people, including kids and teens, and we now have 25,000 drug gangs in the U.S. Their death rate is five times higher than Texas’ […]