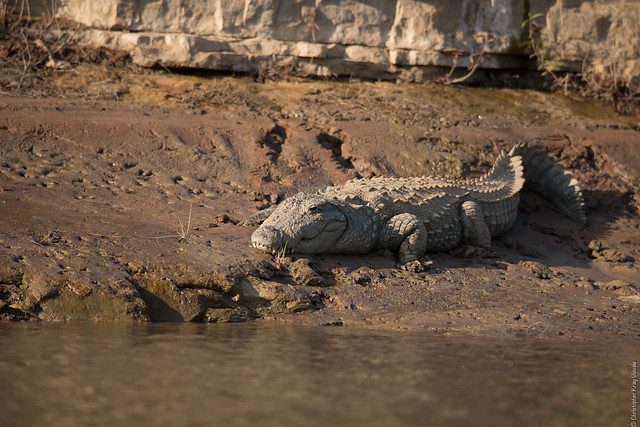 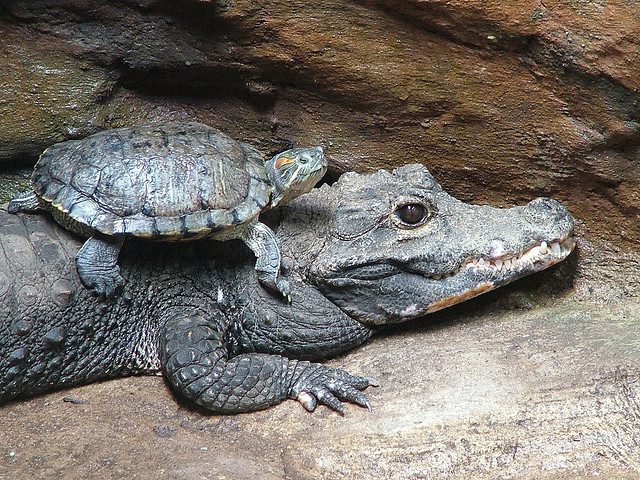 Crocodiles, some of the fiercest creatures in the world, according to scientists, also like to play around with balls and give each other piggyback rides. It turns out that humans may have more shared interests with crocodiles than scientists thought before . Vladimir Dinets, an assistant professor of psychology at the University of Tennessee – […] 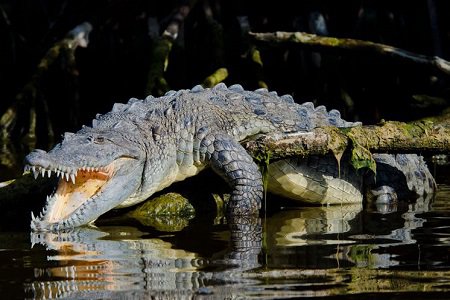 Two people were attacked by a crocodile in a Coral Gables canal early Sunday morning. The victims, Alejandro Jimenez and Lisset Rendon, were jumping in the canal around 2 a.m. while partying at a friend’s home in the 1300 block of Lugo Avenue. Before they realized what was happening, the croc which was described between […]