By Christian Deverille on March 9, 2014   Entertainment 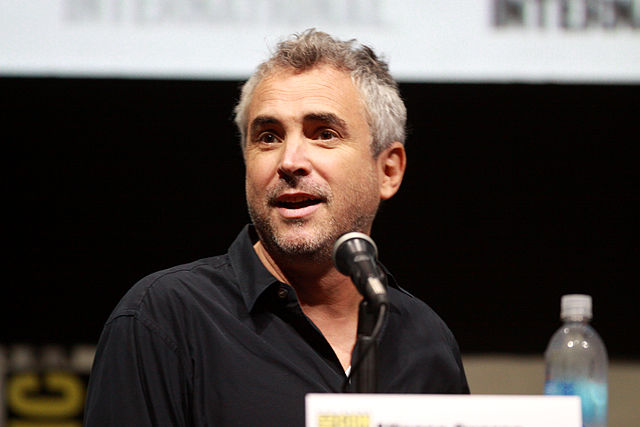 Alfonso Cuaron is to produce television show Believe. The news comes less than a week after Cuaron became the first Latin-American man to win the Academy Award for Best Director for the movie Gravity. That movie won seven Oscars and hopes will be high that Cuaron can have the same success with what promises to […]

By Christian Deverille on March 3, 2014   Entertainment

Alfonso Cuarón has become the first Latino to win the Oscar for Best Director, winning it for the sci-film Gravity. Cuarón beat fellow nominees David O. Russell, Martin Scorsese, and Alexender Payne, all Americans, and Steve Mc Queen and a Brit to win the Oscar at the 86th Academy Awards. The director was the hot favorite to win […]