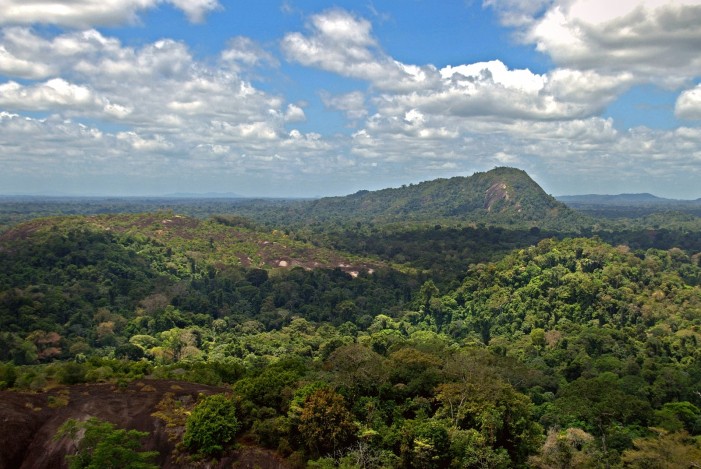 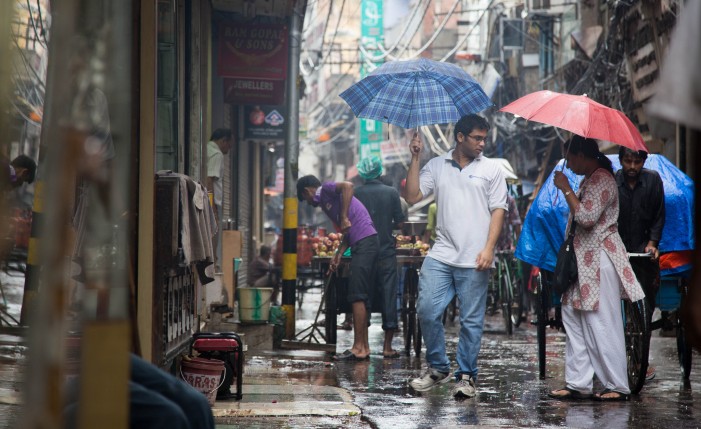 The intense heat wave across India has caused close to 2,000 reported deaths so far, before a drizzle of relief in certain regions. The scorching heat in the summer of 2015 has been one of the deadliest in more than 30 years. The country normally experiences summer during the months of February to May. However, […]

Pollen: The Surprising Link Behind Cloud Formation and Rainfall

By Ankur Sinha on May 8, 2015   Climate Change, Headlines, Pollen, Science

Pollen grains could be the surprising and the previously misunderstood mystery link behind cloud formation, leading to increased rainfall. A recent study published in the journal Geophysical Research Letters, concluded in a laboratory setting, that clouds are formed by six different types of trees and plants. While typically, rain aids flowers in blooming, the new […]