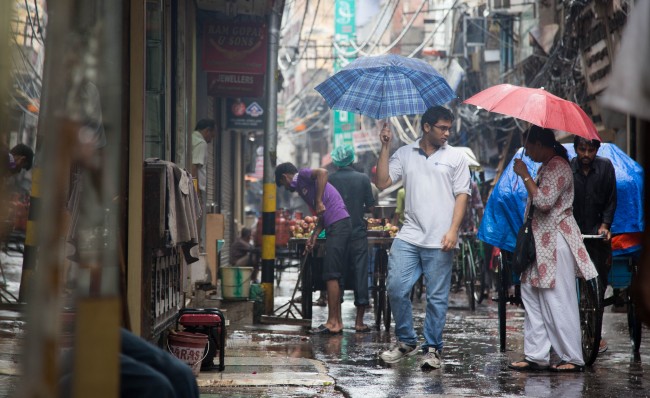 The intense heat wave across India has caused close to 2,000 reported deaths so far, before a drizzle of relief in certain regions. The scorching heat in the summer of 2015 has been one of the deadliest in more than 30 years. The country normally experiences summer during the months of February to May. However, due to changes in climate and weather over the years, the trend of seasons has shifted considerably. One of the reasons for that is the massive scale of deforestation taking place by government and private companies alike. Also, being a developing economy, majority of India’s energy needs are fulfilled by use of fossil fuels, and other pollutants like coal and wood.

Saturday, May 30, saw the death toll from the heat wave across India cross 2,000. Two states in southern part of India are the ones that have been hit the hardest, as they have recorded the maximum number of deaths. The heat wave in the states of Andhra Pradesh and Telangana presently accounts for almost 1,980 deaths. The night of Wednesday May 27 saw light showers bring some respite to millions of people in the city of Hyderabad. 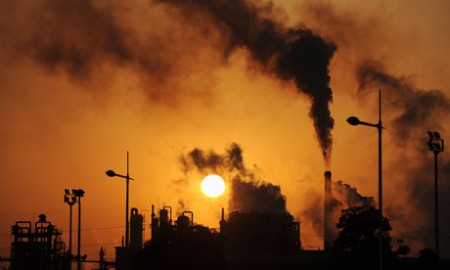 The unbearable heat has caused temperatures to soar up to 117 degrees Fahrenheit across the northern plains as well. Extremely high temperatures were recorded in many cities across the country, including the capital city of New Delhi, the northern state of Uttar Pradesh, Odisha, and Jharkhand. Officials from the meteorological department of India have issued warnings that the heat wave is expected to continue for the next few days. The weather conditions due to this heat wave have been termed ‘severe.’

Rain is expected to arrive on June 1, as it hits the southernmost tip of India, the state of Kerala. In the meantime, the intense heat wave across India has caused close to 2,000 reported deaths, before the light sprinkles of rainfall relieved certain parts of the country. As conditions deteriorate, those who are the most affected are poor laborers who earn daily wages and spend a lot of time outside, looking for work. The warnings issued by the authorities, asking people to stay indoors and not venture out, are being ignored. As mentioned earlier, poor farmers and laborers struggling to find stable means of income, cannot consider it as an option. Laborers, farmers, bricklayers, and other workers, whose livelihood depends on their daily income, say that there is no other way they can gather enough money to feed their children and themselves.

Apart from this, the elderly who suffer from dehydration or sunstroke also account for a large number of deaths. The health ministry of India has issued advisories for the hospitals across the country to provide emergency attention, and treatment to people suffering from heat stroke. Local authorities in many affected regions have set up points for water distribution. Other issues that are bothering the entire nation are the frequent power cuts, and long durations of load shedding. This is also due to a spike in power consumption because of air conditioners in houses.

Water shortages have also been reported in many regions of India. Many research groups and agencies have warned that the country could be facing longer, and hotter summers in future because of climate change. India could be heading towards a catastrophic drought as the severity, and frequency of heat waves increases. The number of heat waves as per a forecast could increase from five to 30 or 40 every year. As per India’s recorded history, the decade from 2001-2010 recorded eight out of the 10 hottest years. The heat waves in 2015 alone have killed more than 2,000 people so far, before drizzle relieved certain regions.

One Response to "Heat Wave in India Kills 2,000 Before Drizzle of Relief in Few Regions"